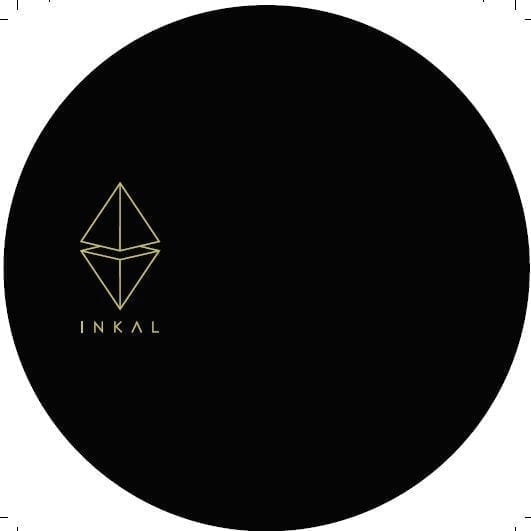 Ben Rau, a born and bred Berliner who moved to the UK in 1999 to study computer animation in Bournemouth and for whom house and techno were the best way to get himself lost in the music, signs the second installment of his own label – Inkal Music. With releases on labels such BodyParts or JusGrooveIt, he is a resident of London’s FUSE events and has become an outstanding name in the world of groovy house.

Indeed, after Don’t You Know EP, Ben Rau comes with an even more Chicago-house infused release. Due to be released at the end of February, Work Hard / Quisky is full of powerful bass lines, jarring percussions which make you travel back in time to an old school house vibe.

Kicking things off is Work Hard which doesn’t play around very much and indeed works hard right from the beginning: rolling grooves get you mesmerized and when the fruity vocals come in, it seems like hitting the dance floor is the only option.

The percussions on the second track, Quisky, take center stage and the lower bass line drives you throughout the track seamlessly. It is a nice contrast from Work Hard and it works tremendously with the array of brazing chord stabs that can be heard in the background.

You can pre-order at deejay.de.