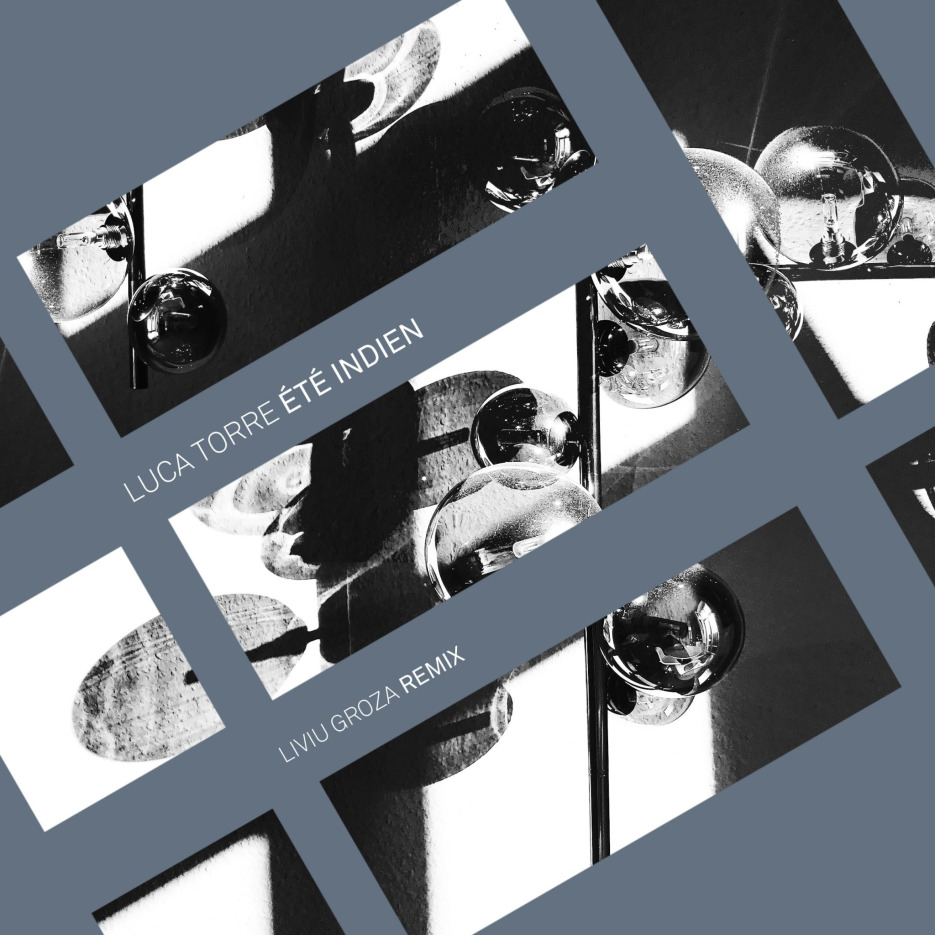 Originally from Italy but born in Switzerland, Samuel Severino aka Luca Torre did early in 1996 his first steps in electronic music for which he discovered a true passion. From trip-hop to techno going through more architectural sounds like drum´n´bass or Brackcore.

After great releases on many labels like RoundQubeMusik, Luca Torre enjoyed our Enough! Music family with his own EP “ ÉTÉ INDIEN. This four-track debut release reflects his own creativity and passion to the music industry. Reduced and minimalist sounds in combination with driving bass drums and percussions are Luca´s handwriting.

Not only that! We are really happy to welcome Liviu Groza for an exceptional remix. He had successful releases on labels like Rekids, Minimood and Cityfox. Luca Torre is a pure eclectic and avant-garde Dj. He is a real fanatic sound designer, as much as an architect of new sound constructions. He is a true artist who will keep on impressing us for years to come.