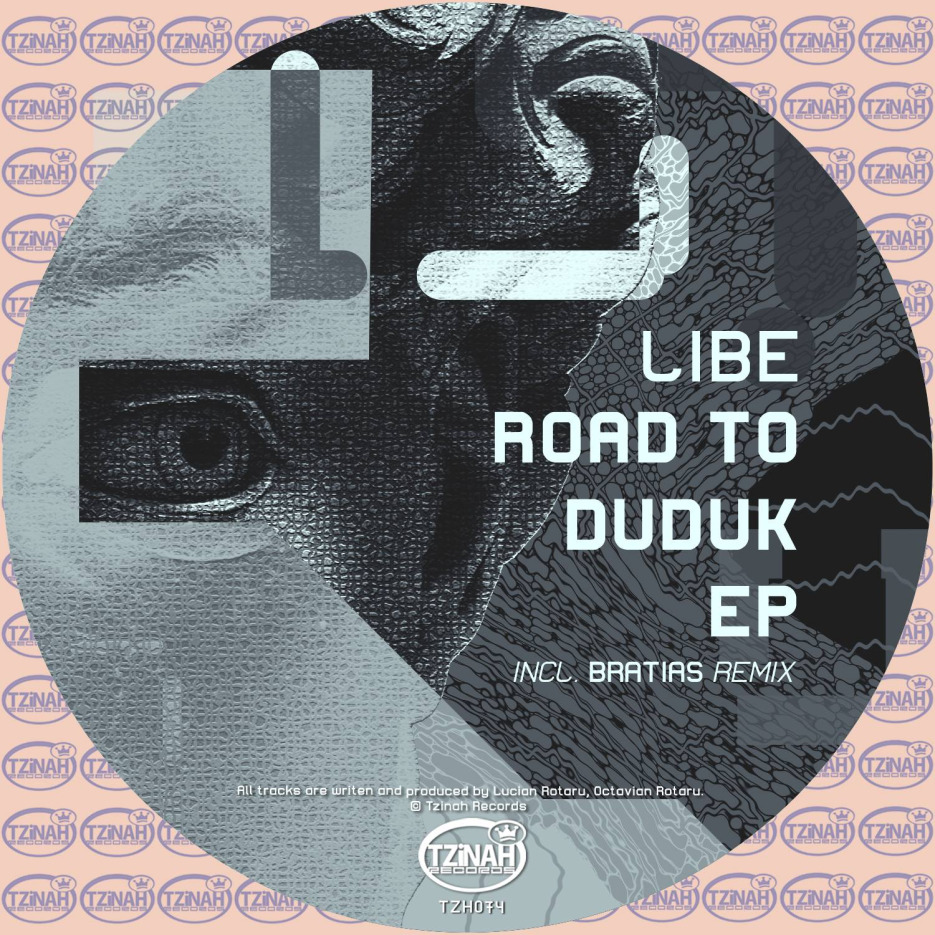 Tzinah Records is already a well-known name in the underground scene in Romania. Their sound is diverse going from deep house or techno to tech-house and minimal. They consider themselves a family and their enthusiasm for music are obvious from the fact that since 2010 they have released 74 records. It’s not about the numbers for them, though, because every single one of those releases has its own story and the quality we have come to expect from Tzinah.

For their 74th installment, we introduce to you Libe or Lucian Rotaru by his real name. He is the older brother from the Bratias duo. The guys have produced some quality tracks, some of them being played by Rhadoo. But for this release on Tzinah, Libe is on his own and he does an excellent job.

We start off with Moma, a tech-house oriented track but with some deep feelings to it nevertheless. It has a mesmerizing effect and it is perfect for an early morning on the dancefloor. It is no surprise that Raresh supports it, my first thought when hearing this was that this would be something he would play. It is certainly his style.

Lupon Mood is clearly a techno track with a more serious approach and this contrast between the first two tracks is what makes this release really special. The breaks, kicks, and even the bass line give this one a more chaotic direction, but it’s all in a good way.

However, the remix for Lupon Mood made by Bratias, the two Rotaru brothers, gives this track a whole new twist and it’s refreshing, to say the least. It has a more linear style and it delivers just as nice as the original.