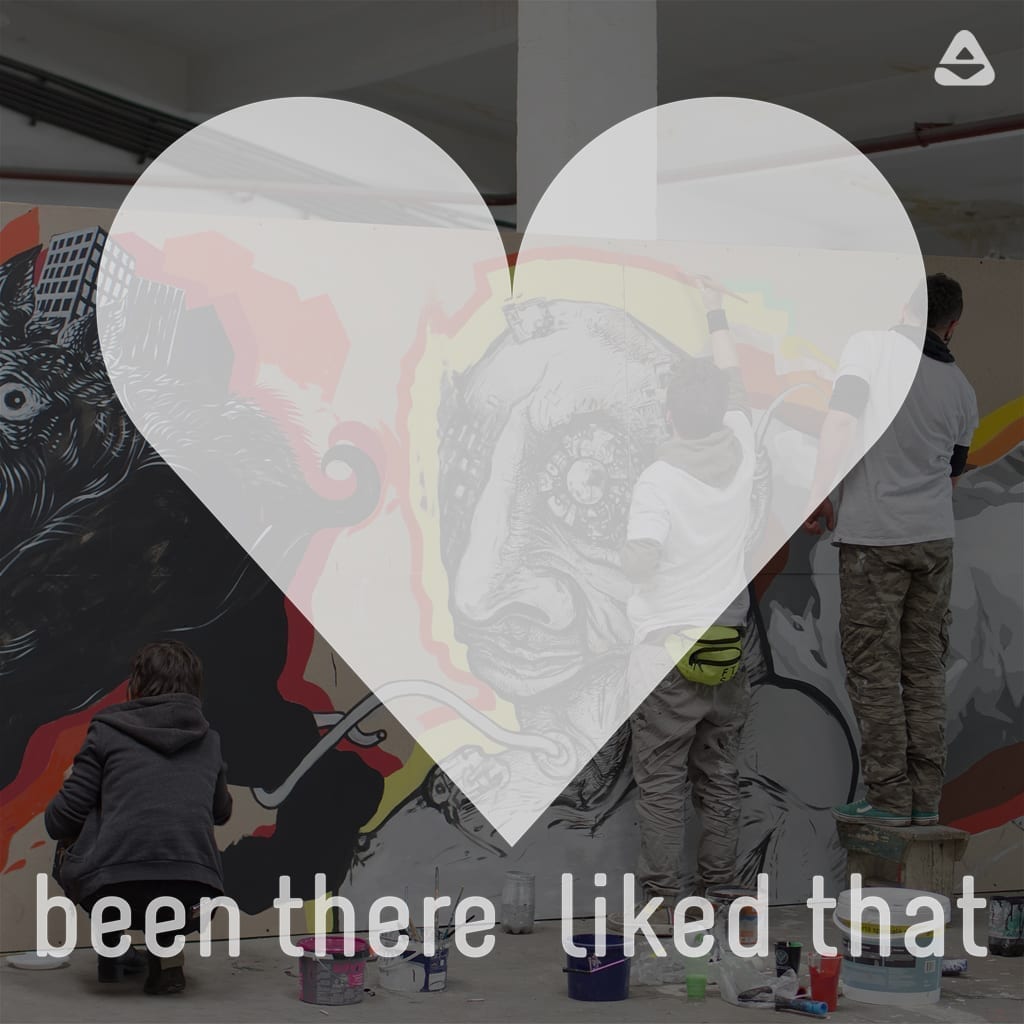 ENCOUNTERS from Stian Rekdal on Vimeo.

During winter,
when the sky is dark at night,
she appears.

The northern lights, or Aurora, are the visual manifestation of the sun’s interaction with the earth and it’s magnetic field. When high speed particles escape the sun, usually because of a coronal mass ejection or solar wind, some of them hit the earth’s magnetosphere. The particles crash with those of our atmosphere and emit light in the process. The color of the light depends on how high in earth’s atmosphere the particles interact. Photographing them can be a challenge because of their unpredictable nature. This video is a short selection of my favourite shots recorded in the winter of 2013/2014 at locations in Norway and Iceland.Read More »Encounters “Shaped by Time” is a time-lapse film that explore the power of nature trough the erosion of the different landscapes shown on the film. During thousands of years, the wind, the eruptions, the rain, the frost and the water of the rivers, have shaped this wonderful landscapes, going beyond the natural and becoming art work of monumental proportions.Read More »Shaped by Time