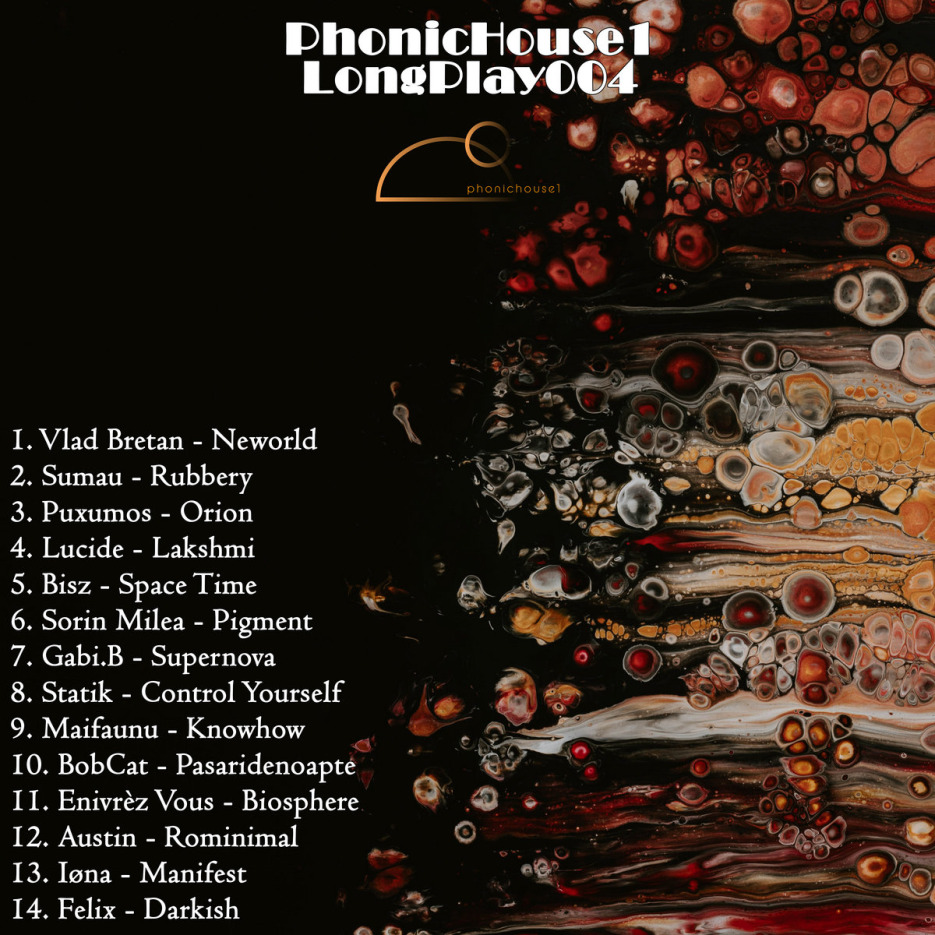 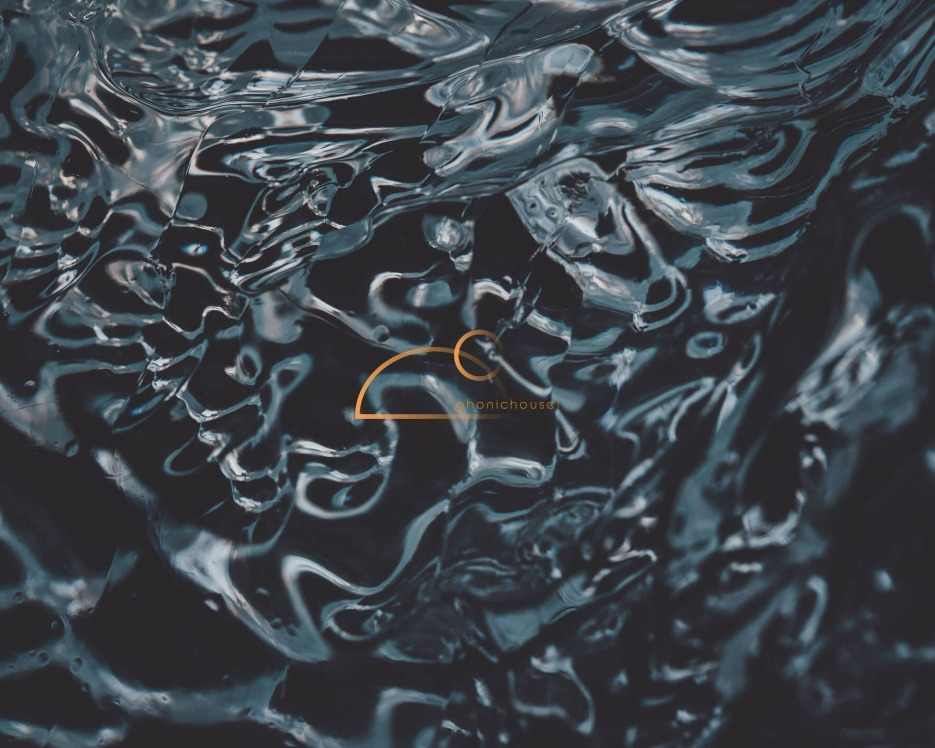 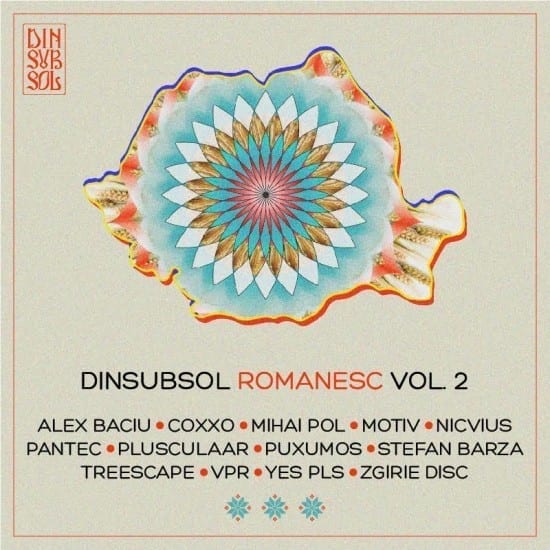 Many thanks to:
– Our romanian artists that participated on this compilation.
– Videodrome Arts for marketing and artworks.
– Ioana Milea, our PR, for words and translates.

EMI ( Ourown / Contur)
“Underground is one of the first words that come in someone’s mind when speaking about Emi. This goes for both the music he plays or the music he makes. Or even him.One of the guys behind many smashing mashups, Emi never made a fuss about it. And he continues to deliver track after track, original or edits, that have surely rocked your dance floor at least once.His label Contur is one of the latest additions to our family with the first release already sold out and the second coming very soon, both containing some of Emi’s finest works.”
feeder insider w/ Emi

POSH (Barraca Music, Project London Records)
Hailing from Romania, influenced by the past and looking into the future, Posh is determined to let his music do the talking and nothing else.Read More »OVERLAY EVENTS pres. EMI, POSH, MIKE T, PUXUMOS @ Zona Partyspace, Iași 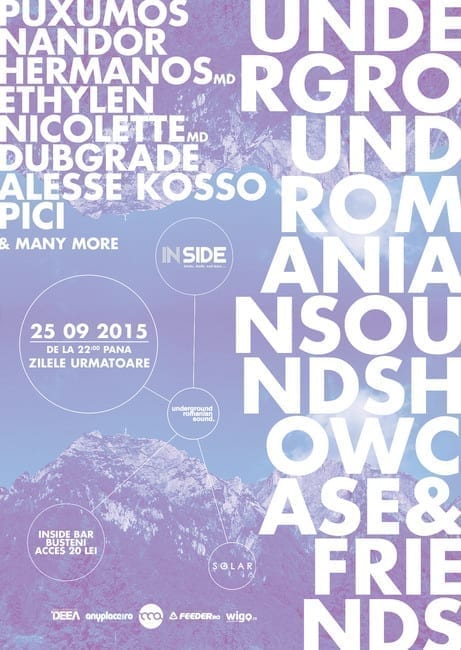 Inside the Underground Romanian Sound @ Inside Bar, Busteni Inside the Underground Romanian Sound @ Inside Bar, Busteni
25 Septembrie, 22:00

Read More »Inside the Underground Romanian Sound @ Inside Bar, Busteni