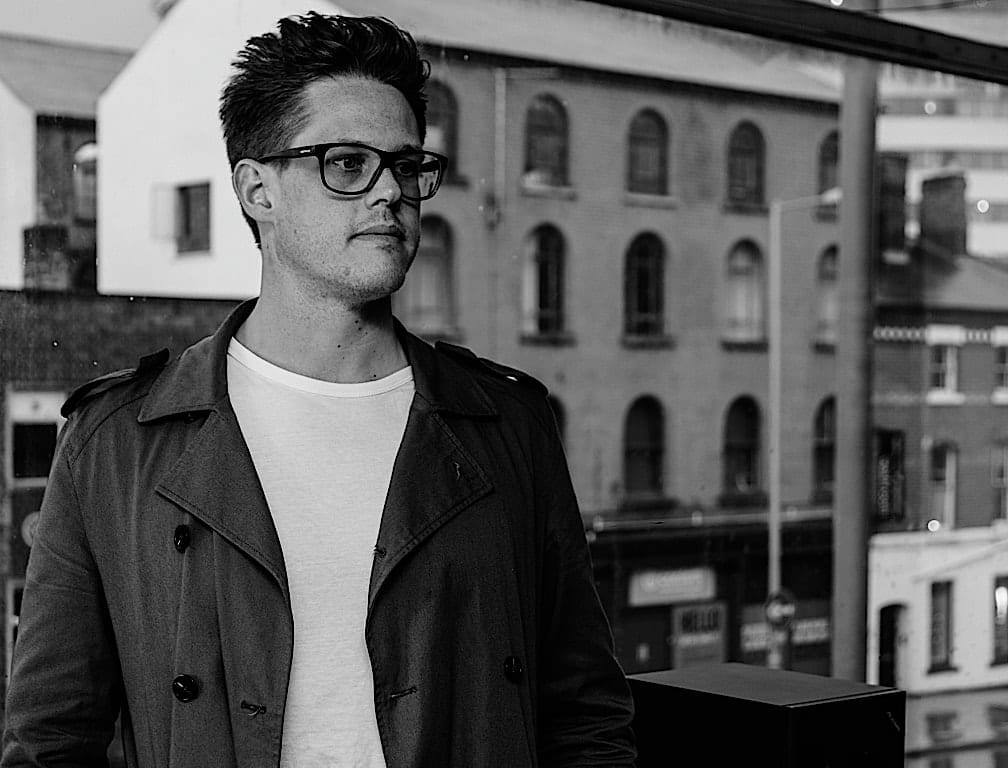 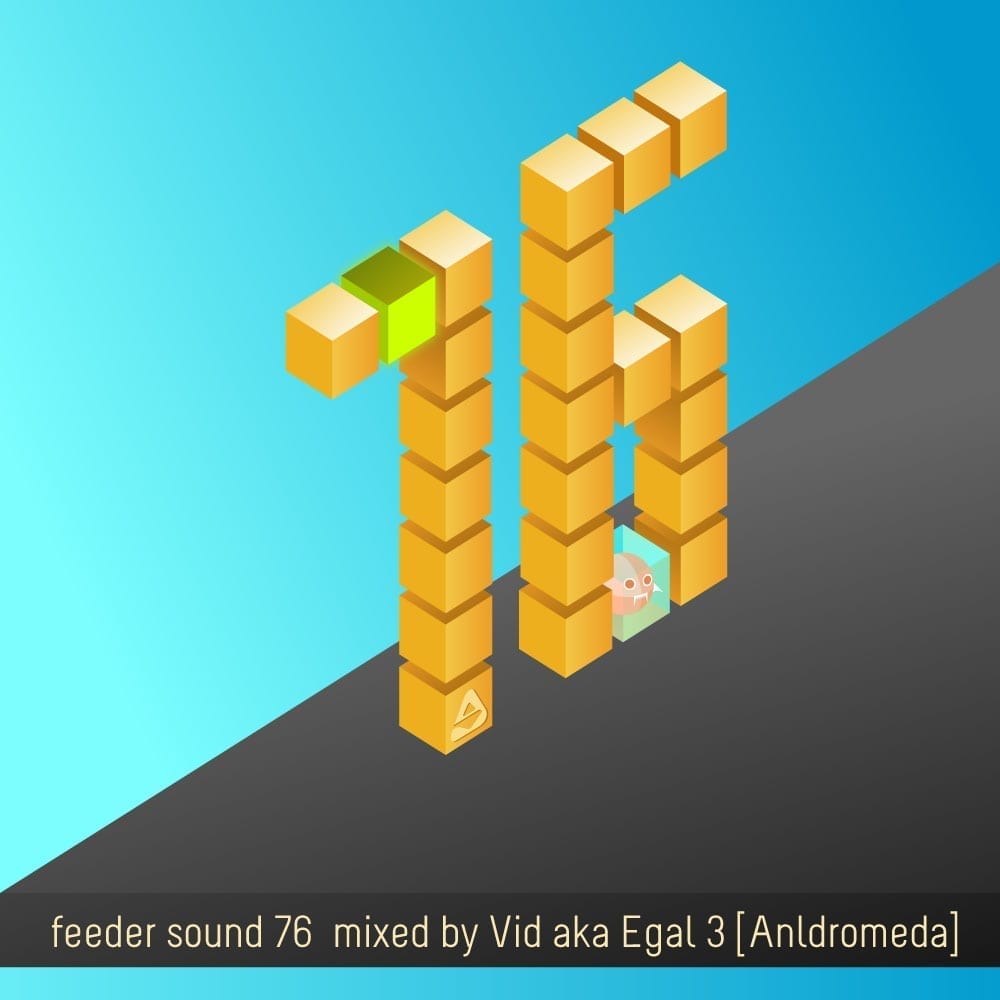 A rainy March afternoon looks like an appropriate setting for a new episode of feeder sound. VID, aka Egal 3,… Read More »feeder sound 76 mixed by VID aka Egal 3