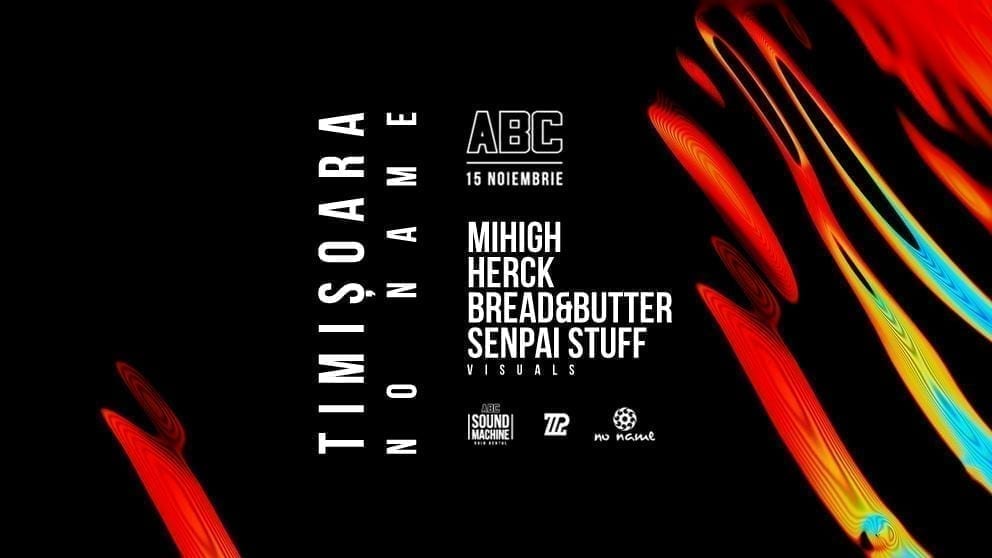 Coming from Romania, Adrian Niculae a.k.a. Priku established himself as a hard working and passionate music creator. He is a member of Sunrise booking since 2007, making his way up to the big gigs through many noticeable Sunwaves performances. He released on labels such as [a:rpia:r], All Inn, Fabric, Concrete Music and Only 300 Family, his name is also on Cocoon Green & Blue 2011 and Cocoon Heroes compilations. Party people had the chance to enjoy his sounds at Robert Johnson, Amnesia, Kazantip Festival, Tenax, Concrete and all across Europe.
In 2012, Bobohalma Ep was released on [a:rpia:r] label. This was a resounding success, highly appreciated by everybody who had the chance to listen it.
2013 is a turning point for Priku. He creates his own label: Motif and releases a new solo – Acoustic Ep under his real name, Adrian Niculae, the name that’s also present on Fabric 72. He’s young and and undeniably talented. He tackles the groove as nobody else. For him things can only go uphill.