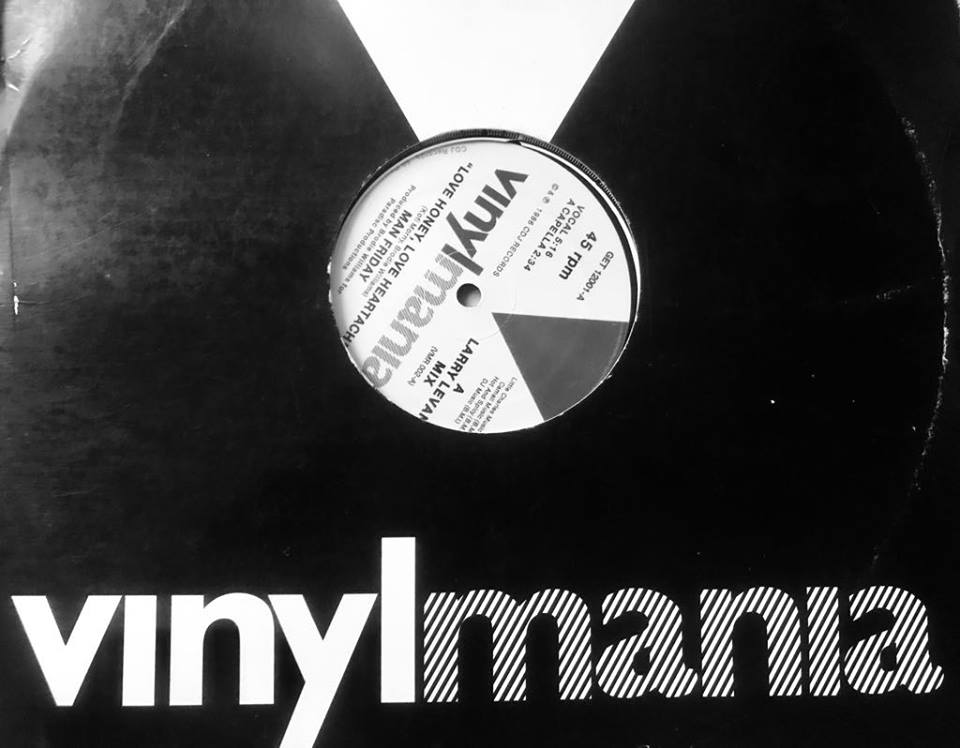 Vinylmania Special Edition w. Borac ( RotoPerCutoR )
www.soundcloud.com/borac-of-rotopercutor
____________________________________________________________
Borac‘s first encounter with a vinyl happened back in 2000, but Techno wasn’t his first love by far. Starting off with Hip-Hop cuts and scratches, it wasn’t until 2005 that he began to get the taste of electronic music.
Having the turntablism know-how from the years spent behind MCs, as soon as the first dance movement showed up in Romania, his passion for House music came very naturally. In 2009 he launched project Rotopercutor along with his friend Batz and in 2010 they were already banging the clubs with what they consider to be the best recipe: good music.
Nowadays, he mostly mixes house/deep house/techno/dub techno with lots of influences from the old-school American sound. As a true vinyl purist, he admits words cannot describe the joyful feeling and the rush he gets after every mixed track.
From the long hours digging in the stores to carefully picking the records before a gig, Borac considers that vinyl only mixing isn’t a cultural trend, but a DJ lifestyle.
____________________________________________________________
artist suport 15 lei – 1 shoot intergalactic inclus
#jacquespotcasădedans & bune maniere