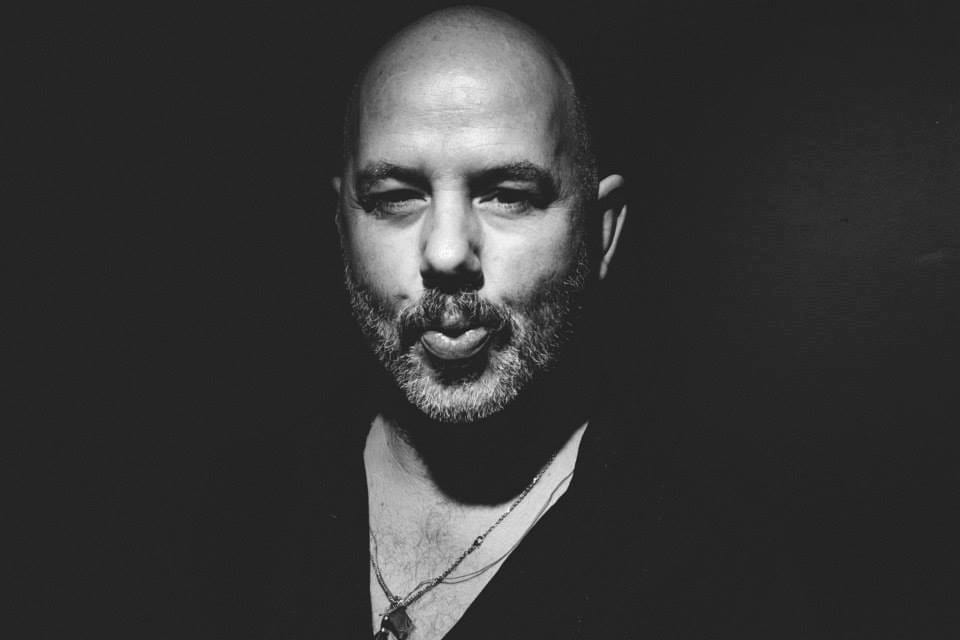 Melchior first made a name for himself in the beginning of the 90’s releasing on Aphex Twins’ Rephlex label as part of electronica duo Vulva, and later as Yoni on Move D’s Source Records. Protégée of techno legend Baby Ford; Melchior and Ford release as Sunpeople, Soul Capsule, and part of the Ifach Collective and M-Core initially only on Trelik and Ifach but later on his own label Aspect Music.