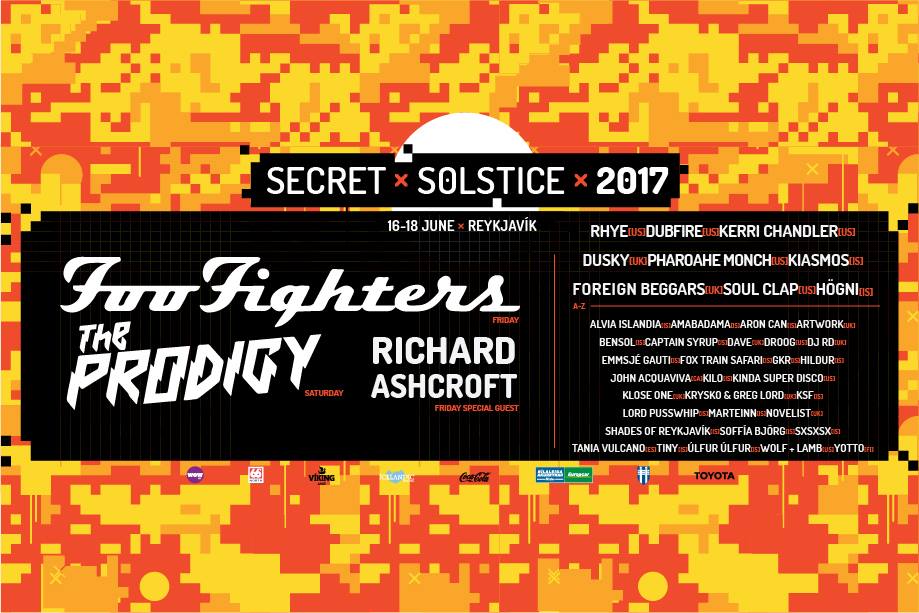 Held between the 16th-18th of June 2017 in the world’s most northerly capital city of Reykjavík, we’ll party at a time when the sun never fully sets and experience 96hrs of never-ending daylight during the summer solstice weekend.

15 European festivals for a memorable summer