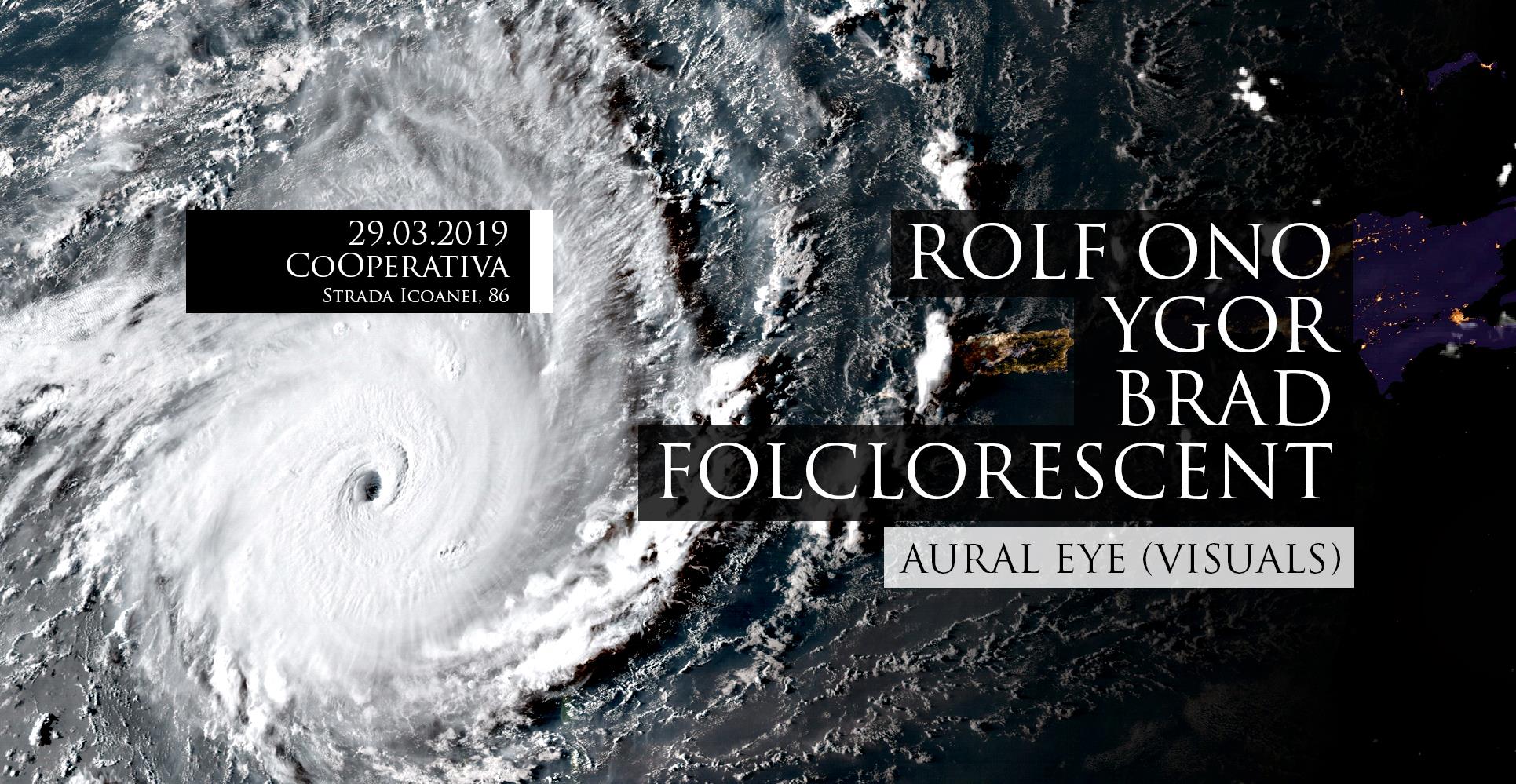 Youngest brother of Hermanos, musical duo founded in 2012, in Chisinau, Republic of Moldova, Ygor has decided to give a birth to a solo project in 2014, by starting producing his own music on a local labels like Conceptual Records and Wavetech Records. His style is soft, easy and also groovy, a perfect combination between hypnotic and melodically synths and broken beats. Also his dj-ing skills were approved by the crowd in cities like Chisinau, Odessa, Kiev, Bucharest, Brasov, from private after-hours to festivals like WAHA. Best advice is to keep an eye on this guy, because he’s growing up fast and always ready to surprise your souls and ears. (via Facebook)

Coming from Brasov, a Transylvanian city surrounded by mountains and wild bears, Marian Ioan, under the DJ name Brad (meaning fir tree) is a true rhythm mixer who is bringing fairy tales to our ears. He was first introduced to clubs and mixing from the age of 10 by his brother, a DJ himself from whom he appropriated his first skills. About 6 years later he had already discovered techno music and its sub-genres and started mixing in unconventional parties with the Dj’s Techno Conference label in Brasov. Around the year 2005, he became resident at a local club, followed by a residency in a lounge-bar, in both “playing” with all types of music but with a clear quest to master better his skills. He shifted completely in 2009 diving into psychedelic music for a journey of discovery that lasted 5 years, until his comeback to the first love: techno. After his exploration of diverse frequencies he managed to create a unique style, a blend of minimal and organic spaces, peaceful rhythms and warm harmonies that raise the collective consciousness. (via Facebook)