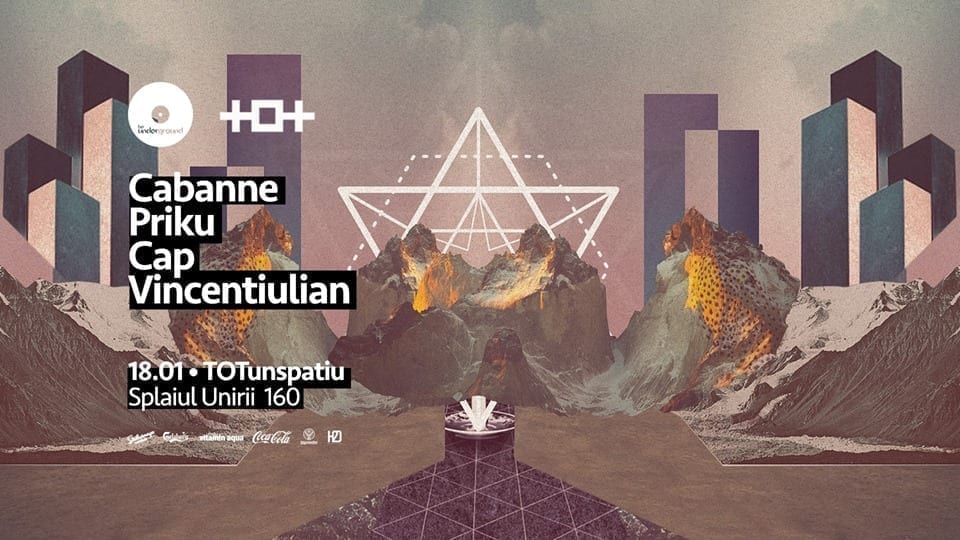 2018 was fun and all, but we need to hit the re:start button ASAP

Bio: Coming from Romania, Adrian Niculae a.k.a. Priku established himself as a hard working and passionate music creator. He is a member of Sunrise booking since 2007, making his way up to the big gigs through many noticeable Sunwaves performances. He released on labels such as [a:rpia:r], All Inn, Fabric, Concrete Music and Only 300 Family, his name is also on Cocoon Green & Blue 2011 and Cocoon Heroes compilations. Party people had the chance to enjoy his sounds at Robert Johnson, Amnesia, Kazantip Festival, Tenax, Concrete and all across Europe.

In 2012, Bobohalma Ep was released on [a:rpia:r] label. This was a resounding success, highly appreciated by everybody who had the chance to listen it.

2013 is a turning point for Priku. He creates his own label: Motif and releases a new solo – Acoustic Ep under his real name, Adrian Niculae, the name that’s also present on Fabric 72. He’s young and and undeniably talented. In 2016 started a new label and series of parties called Atipic. He tackles the groove as nobody else. For him things can only go uphill. (words by Facebook)

Cabanne
Cap
VincentIulian
BIO: Craving for the ultimate expression of utter excitement in electronic music, VincentIulian searches the depths of jazz and the limits of classic wavy touches to create the sounds only one who has a passion for electronic music can. The interleaving of genres expands up to the real life, as VincentIulian blends together the life of a future engineer with the passion for music.

As an IT engineer with an ear for each and every twisting note of a sound, VincentIulian stands for what a producer’s work should be about: listening carefully and acting innovative, so that DJs like Onur Ozer, Vera, Barac, Petre Inspirescu, Praslea, Cezar, Priku and many others, merge into the same feeling and play the tracks with the same enthusiasm. Following his moves in the studio the past few years with releases on imprints like Metereze, Moment, Naural and Funhaus.

As producing means dealing with the same tools of the trade as a DJ, VincentIulian finds itself playing alongside DJs like Rhadoo, Vera, Raresh, Ion ludwig, Lazare Hoche, Valentino Kanzyani and more. Moving crowds everywhere from Sunwaves to Club der Visionaere, Vincentiu knows very well what works best on the dance floor. (words by Facebook)