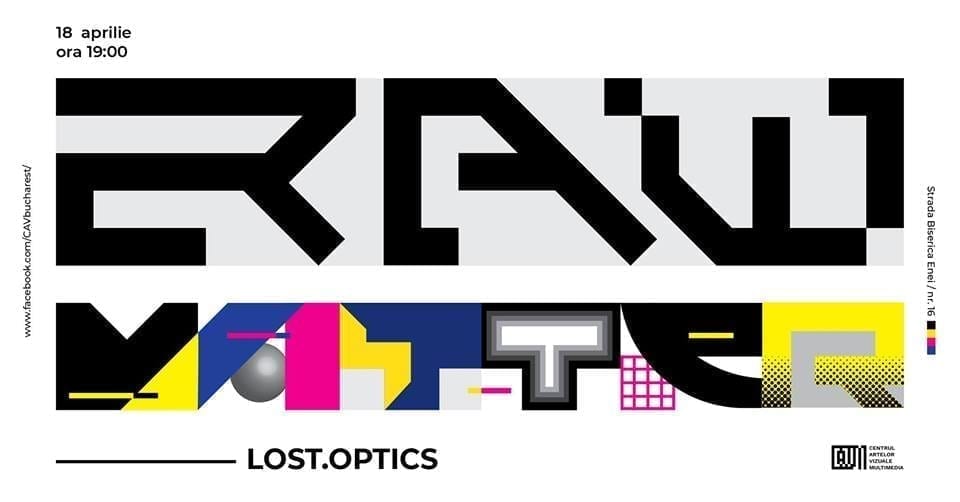 “Measure and symmetry are beauty and virtue the world over.” – Socrates

In the form of a eulogy to measure and symmetry, Lost Optics presents us with a world of artificial matter carefully constructed into landscapes of colours and shapes. A world where the perfection of geometry and the precise rhythm of repetition is balanced by the delicacy and uncertainty of gradients and transparencies. In an attempt at creating his version of a controlled reality, combining mathematical precision with musicality, the artist gives us something precious and elementary in the form of a raw discourse on art.

Whilst other artists of his generation strive for narrative and often photorealistic renderings of reality, Lost Optics searches in his works for the flattest of surfaces and imposes a complete lack of illusionism towards the physical world. The only reality that he reflects into his pieces, is the inducement that we are looking at a computer screen or some sort of constructed digital universe. “All art is a lie”, indeed, nevertheless the lies created by Lost.Optics convey the truth of the matter. The sincerity of the artist’s endeavour to create a visual sojourn into shapes and colours makes his art a raw truth.

In the present series, each piece comes into existence as a computer simulation, thus the first raw material at hand in his works are sequences of 0 and 1, electrical inputs and outputs without inherent visual significance. Then the artist adds hours spent in the studio re-producing a digital image into colourful physical matter. He then adds yet another layer of reality with his poignant choice of hues and contrasts that give his paintings a print-like appearance, a sense of infinite reproducibility. Because of this particular attention to formal details and the equilibrium of every single element in the piece with the others, the subtly powerful visuals Lost.Optics creates trace a space of raw beauty.

The exhibition space becomes a looking glass through which the onlooker passes to reach a world where shapes, colours and ultimately matter dictate the rules: Welcome to the Raw World of LostOptics where you will be guided by themes of deception, truth, beauty, reproducibility and control in the search for raw meaning.