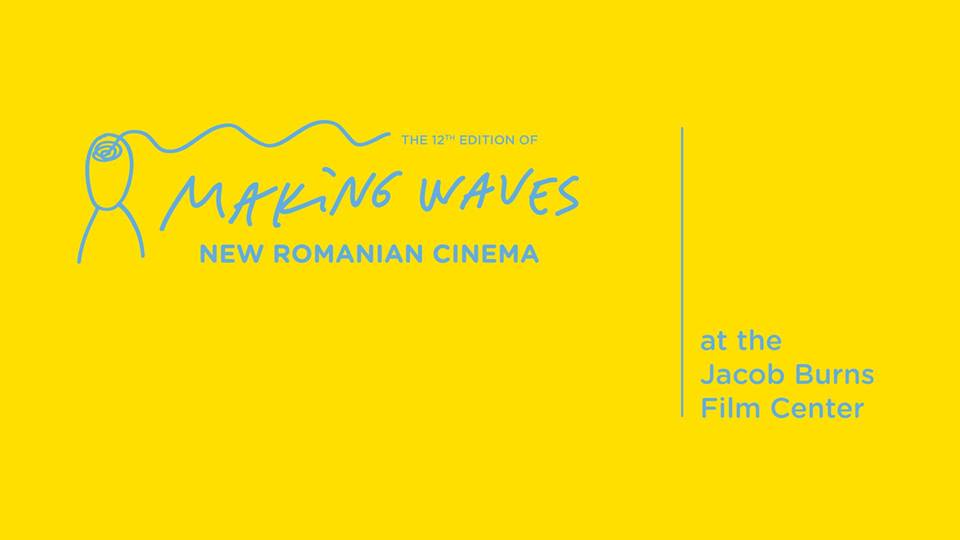 The best new Romanian movies are under the spotlight again! Join us for the 12th edition of Making Waves :: New Romanian Cinema Film Festival!

Showcasing the best new releases from November 30 until December 7, the Jacob Burns Film Center sees the return of audience darling Nae Caranfil, who gets to open this year’s festival at the JBFC with his new musical extravaganza, “6.9 on the Richter Scale”. International film festival highlights, including Adrian Sitaru’s “Fixer” and Calin Peter Netzer’s “Ana, Mon Amour” join the party; and so does a contingent of promising first-time filmmakers. It’s a hell of a ride, with “The Gambler” by Ignas Jonynas equally on board – courtesy of this edition’s guest country, Lithuania.

This edition marks a change in format, with different and complementary programs presented in two partner venues: The Jacob Burns Film Center and the BAMcinématek. New York’s longstanding Romanian film festival comes for this edition to the BAMcinématek as well for four festival days (December 4-7).

JACOB BURNS FILM CENTER VENUE:
You can easily reach the cinema in New York by Metro-North Harlem Line train to Pleasantville. Go upstairs at the north end of the platform and exit to the right to the corner of Wheeler Avenue and Manville Road. The Film Center is on Manville Road one block to the right.