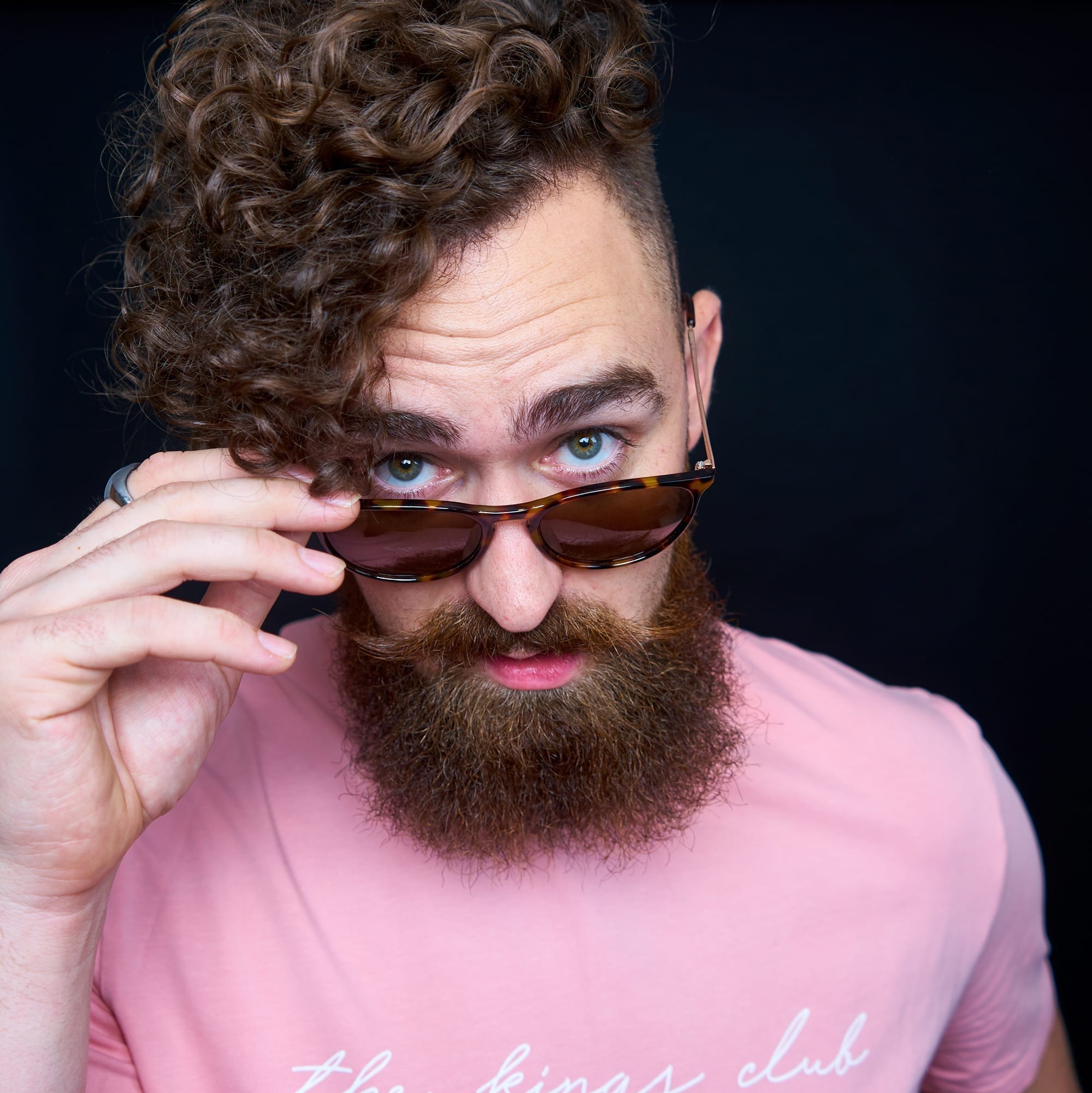 The unstoppable rise of crazy Geordie Jacky continues with a new tour of Australia all set for October. Despite having already played down under back in February, they are some how letting him back for another run of parties in Melbourne, Brisbane, Perth, Wollongong, Sydney, Bali, Adelaide and Queenstown.

The no frills, party starting house DJ has built a huge following with his chunky DJ sets, vital Jacky & Friends label and playful personality. He has releases on Insomniac and one on Repopulate Mars out on Sept 6th with Huxley in the pipeline, another one coming on Superfett, and has been all over the dance music press with support from Mixmag, Radio 1 and DJ Mag. After a busy summer playing key Defected events in London, Croatia and Ibiza he now returns to Aus with 12 more dates.

The tour kicks off on October 4th at Notion in Christchurch with dates at Revs in Melbourne, three nights in Brisbane then two more in Melbourne before hitting clubs like Moe Dance, Hey Day, Candy’s Apartment, Fat Controller and Electric Rush amongst others.

Quite aside from anything else, this tour will be a great chance to see how a pale skinned, crazy haired man deals with blistering southern hemisphere sun as the hottest months set in.