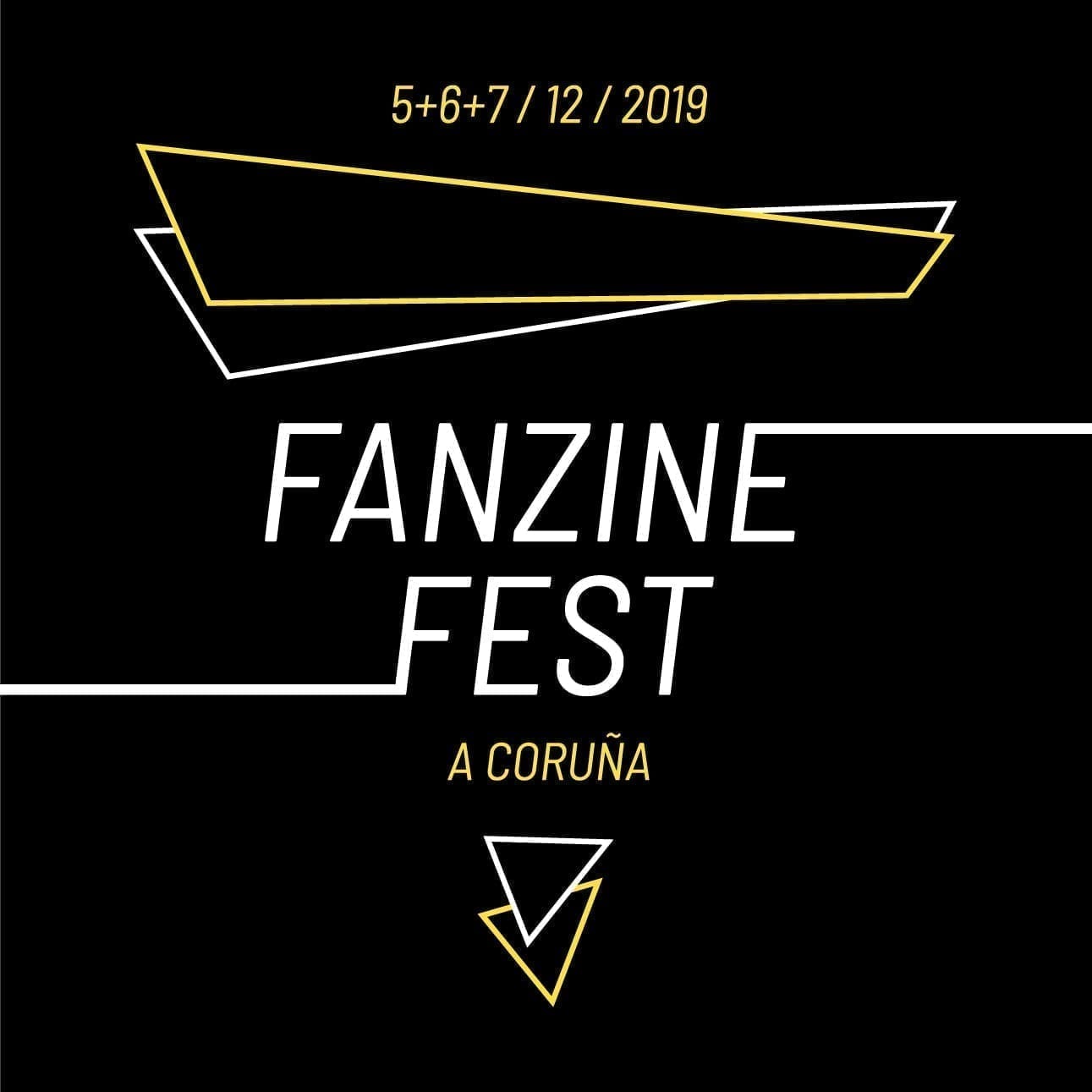 The contemporary electronic music festival Fanzine Fest will return to A Coruña 5th – 7th December 2019. Well-known figures from the international scene and emerging creators from Galicia will join together in this event promoted by the Fanzine Project, who are behind Fanzine Records, too.

Fanzine Project is a Spanish collective aiming to promote electronic music and arts from national & international artists throughout their different platforms: Fanzine Fest and Fanzine Records. The record label is managed by Roi Grobbas and Pablo Cubeiro, and have signed releases by DMX Krew, Santiago Salazar and Roi Grobbas‘ debut as a producer.

Fanzine Fest is an innovative offering for the creation of a unique electronic ecosystem in Spain, and is a creative universe that gathers a remarkable sample of the wide spectrum of the contemporary avant-garde scene. Thus, over the course of three days, in unique enclaves in A Coruña, such as the Scientific Museum, the Fundación Luis Seoane – SON Estrella Galicia contemporary art center, the emblematic Colón Theatre and the O Túnel hall of the Coliseum, will host an eclectic, diverse and quality oozing set proposal.

With the aim of offering a heterogeneous and current vision of the audiovisual avant-garde, in which varied and unique styles converge, the festival will bring electronic music to all audiences through a unique sensory experience in which the visual arts and sound come together from morning to night. Beyond the musical sessions, the festival includes a complete program of sound trips, underground culture, and technology open to all audiences, with children’s workshops, meetings, and a synthesizer-construction workshop.

In this edition, a number of creators will make the audience vibrate with their sessions and live performances, which will start on Thursday, December 5th, with an opening full of unpublished material from the sound universe of Death Whistle in the famous Planetarium of the House of Sciences in A Coruña. Death Whistle is precisely the singular electronic project of the Galician Víctor García, creator of the soundtracks of Decorado and Psiconautas, by Alberto Vázquez, awarded with the Goya Prizes for the best short and best long animation in 2017.

On Friday, December 6th, the surround sound of UK’s Galaxian will headline a musical day that will combine DJ and live sets, and will last from morning to night at the Luis Seoane Foundation – SON Estrella Galicia; it will be an open day in which musical sessions, seminars and workshops will be held for all audiences, even the youngest ones.

December 7th, the last day of the event, will be the immersive proposal offered by both the keyboardist and self-taught producer Dorian Concept and the multi-instrumental duo Galgo at the Teatro Colón, which will take place entirely on stage, where the audience will be placed around the artists. But without a doubt, some of the most awaited moments will arrive on Saturday night with sets from New York DJ and producer Levon Vincent and the apotheosis of The Horrorist‘s live set. The creator of hits like One Night in NYC will put the finishing touch to the festival with an unclassifiable session as his own style, which includes records from electro to techno and synthpunk filling the O Túnel hall.

These prestigious confirmations are also joined by Galician and national artists such as Kushan Khan, Viktor Flores, Lagoon, Lefrenk, The Panic Room, Bosidilong and VJ Caskbel; a line of programming that also adds to the constant support offered by Fanzine Project to promote lesser-known artists and young talents. Precisely, with the aim of making the sound of the local and regional scene visible, Fanzine Project published last July its I Call for Electronic Music to select among all the proposals a performance whose prize was the incorporation to the line-up of the festival, as well as an economic endowment. The duo RAM won over the other proposals and will present their live set at the Luis Seoane Foundation Stage – SON Estrella Galicia.

The launch of the names that will take part in the Fanzine Fest 2019 poster coincides with the opening of the ticket sales period for the sessions that will take place in the Planetarium, the Colón Theatre and the O Túnel hall. Thus, from today, Thursday 12th September, the public can purchase their tickets through the festival website, www.fanzinefest.com, where they will soon find all the information on the artists, schedules and programming of the event.

A WORLD OF AVANT-GARDE OPEN TO THE SMALLEST: Fanzine Fest, with the collaboration of the City Council of A Coruña, consolidates in its 5th edition its expanded format through a multidisciplinary program that includes training sessions and workshops for all audiences that will be developed in locations such as the science museum Domus or the Luis Seoane Foundation – SON Estrella Galicia, thus uniting, once again, musical, cultural and architectural heritage under the prism of the avant-garde.