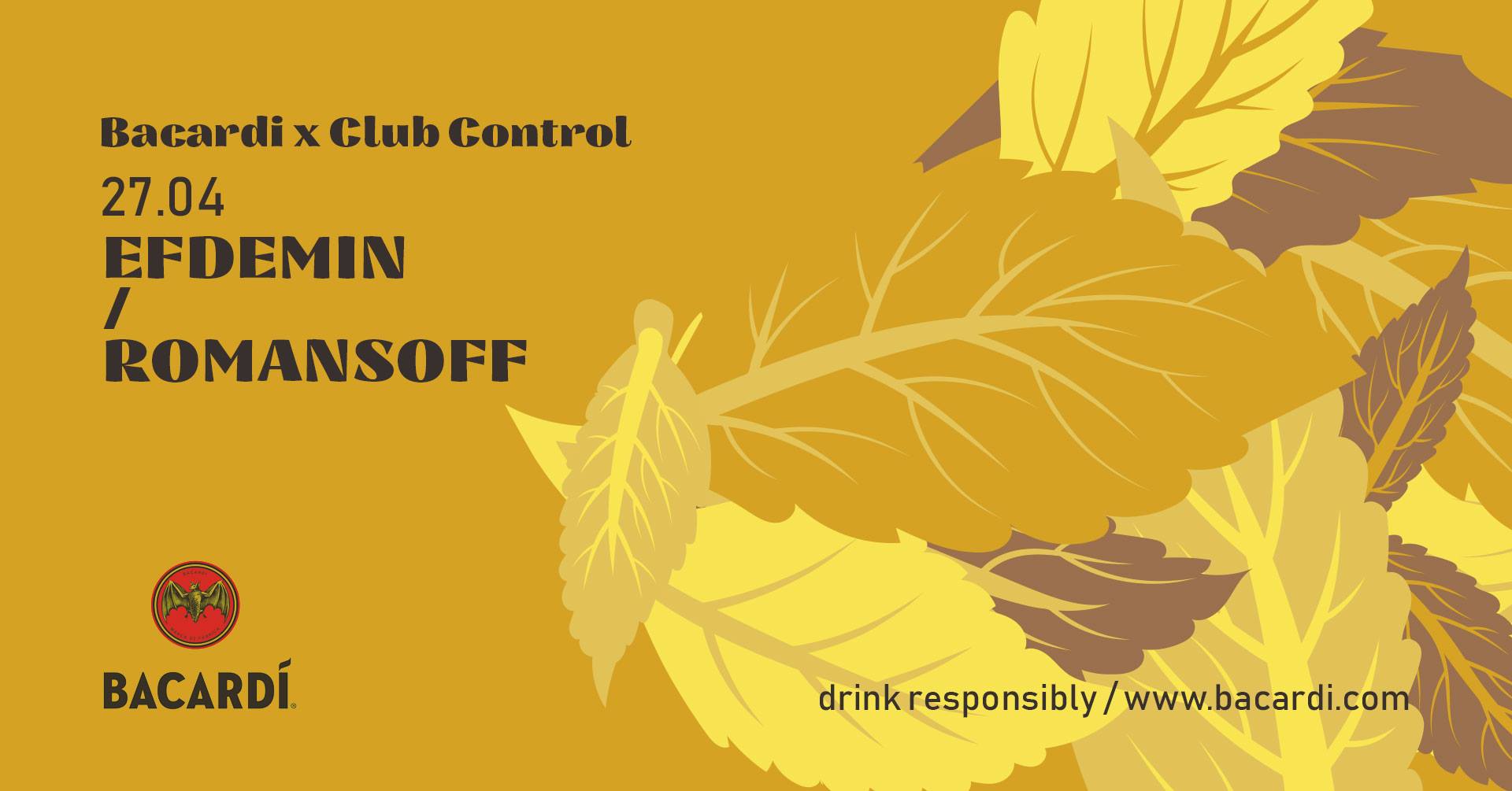 Efdemin [Ostgut Ton | Dial]
“Phillip Sollmann’s career is a lesson in contrasts. Though his first morsels came out as Dial was just getting established, Sollmann, better known as Efdemin, came to prominence just as the minimal boom of the mid 2000s was waning, with perhaps his best-known tracks (“Acid Bells,” “Lohn und Brot”) eschewing the bland pastiche that minimal was becoming in favour of reduced, hypnotic house music. His ability to construct deeply engaging, resonant long-players (2007’s Efdemin, 2010’s Chicago, and the recently released Decay) has kept him and his characteristic sound firmly in the spotlight — a sound that tempers the roughness and directness of Detroit house and techno with a distinctly German minimalism without compromising its dance floor propulsion.”

Visual study for “New Atlantis” based on Efdemin’s research for album cover artwork. Two pictures and one colour transition.