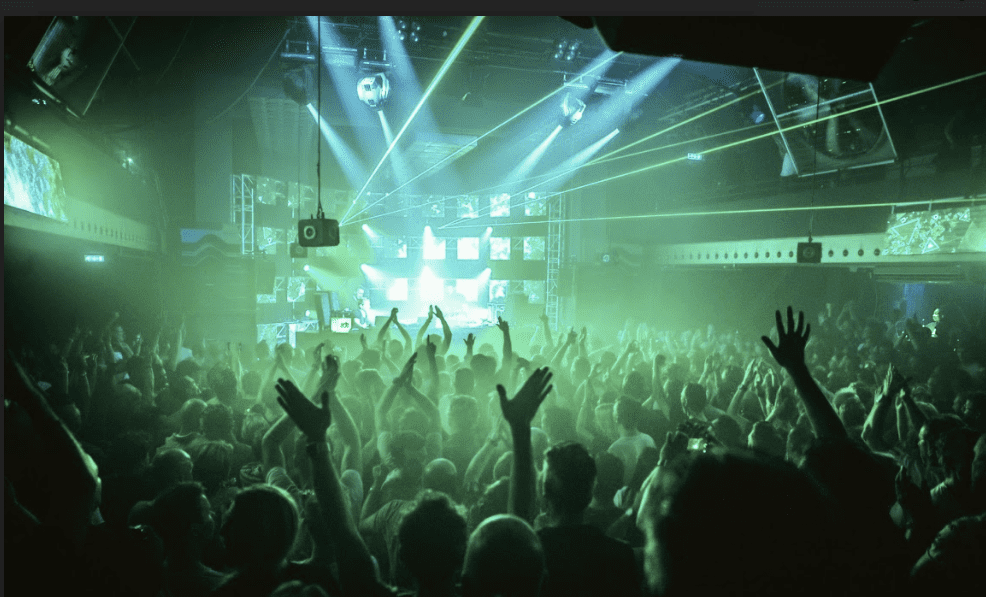 The team behind the renowned Funk & Soul Club brings you Funk The Dam – a fantastic funk, soul & disco weekend taking place in Amsterdam from Friday 8th November – Sunday 10th November, 2019. For this debut year, the team have hand-picked a selection of some of the greatest and jazziest artists from funk, soul, disco, jazz and brass music such as Craig Charles, Crazy P (LIVE), Kon, Greg Wilson, Norman Jay MBE, Smoove & Turrell, Mixmaster Morris, Riot Jazz Brass Band and many more.

From big room clubs to intimate boat parties to cultural events, this is the ultimate experience for funk and soul fans to lose themselves in a weekend of debauchery whilst exploring the beautiful sights Amsterdam has to offer. Next to the dance parties, there will be lots to do, including a tour around some of Amsterdam’s best coffee shops, an evening meal with a selection of artists from the weekend and mouthwatering food combined with live entertainment whilst you dine, plus a bottomless brunch, and a tour of the world famous, industry leading Sensi Seeds Museum.

What’s more, Norman Jay’s Good Times and Craig Charles are hosting boat parties that invite you to cruise through Amsterdam dancing to the best funk, soul and disco hits to ever be heard on a 600 capacity double decker party boat that will be kitted out with extra sound and lights and featuring a fully stocked licensed bar, making this one hell of a floating nightclub!

From the cosmic disco funk of Crazy P’s spellbinding live show to the deeply dug out delights of Craig Charles via American crate digging sensation Kon and his love of disco, boogie and funk and on the Geordie trendsetters Smoove & Turrell and the uplifting sounds of the Riot Jazz Brass Band, this will be an ultimate soundtrack for funk and soul lovers of all ages.

Book now for a journey of dancing, singing and laughing for what is set to be your best weekend of 2019.

SENSI SEEDS MUSEUM TOUR
Sensi Seeds pioneered the cannabis seed industry in 1985. Today, the company is the world’s largest cannabis seedbank with over 500 varieties. Sensi Seeds aims for the normalization of cannabis use and recognition of the plant’s therapeutic and industrial benefits. This led the company to open the world’s first cannabis museum in 1985. The Hash Marihuana & Hemp Museum is now present in both Amsterdam and Barcelona and has welcomed over two million visitors.

COFFEE SHOP TOURS
We will be organising a tour around some of Amsterdam’s best coffee shops. Keep an eye out for information.

FUNK & SOUL BANQUET
The Funk & Soul Banquet will feature an evening meal with a selection of artists from the weekend with some of you beautiful guests. Expect mouth-watering food combined with live entertainment whilst you dine.

All aboard Norman Jay’s Good Times and Craig Charles boat parties as we cruise through Amsterdam dancing to the best funk, soul and disco hits to ever be heard!

The 600 capacity double-decker party cruise boat will be kitted out with extra sound & lights for your own pleasure… Also featuring fully stocked licensed bar, this is one hell of a floating nightclub!