Call for Performers for Don’t bite your tongue 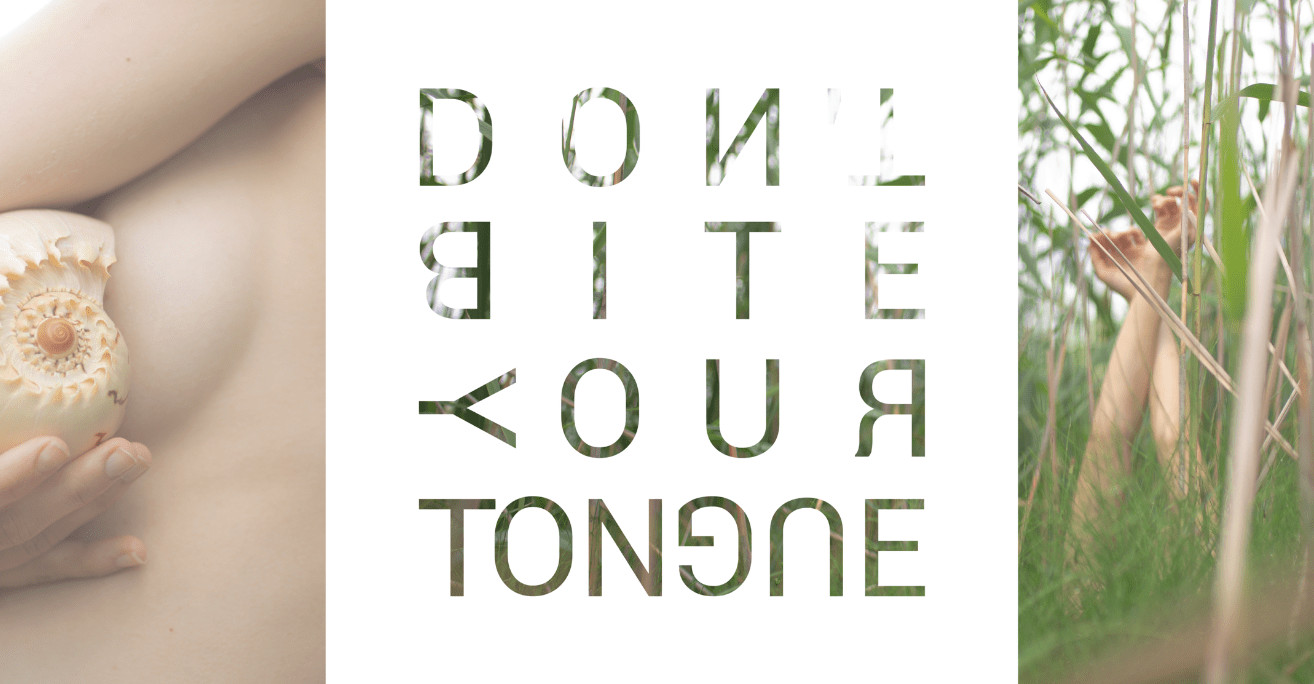 Call for Performers for Don’t bite your tongue

We are looking for 5 performers for the *Don’t bite your tongue* installation that will take place this September. The performers should be available for rehearsals on 23rd, 24th, 25th and 29th of September and for presentation on the 30th of September and on the 1st of October.
We have entered the phase of the project that brings our research and questions to life and outside the online world. This spring and summer we have collected anonymous testimonials on sexuality and identity, have taken one on one interviews with 25 people and have worked on the concept of how their personal stories can be expressed through movement, sound and image.
“Don’t Bite Your Tongue” (DBYT) is an invitation to reflect on (y)our sexual identity. We aim to investigate the different ways we filter the information we have or receive about sexuality and the cultural models at hand. We want to observe the channels of communication that drive our knowledge about sexuality and identity. The ways we intimately translate the routes: information – filters – perception – body – discourse and how they manifest in our bodies and further. The DBYT team has compiled an inventory of tactics of gesture and language that are part of the creation of our sexual identities.

± Applicants should send:
– a biography (in English)
– a letter of intent (in English)
– 2, 3 video links that are relevant for physicality, stage presence (we are interested in artists with various professional backgrounds, who are available to work with movement, text, improvisation)
*Applications are received until 10th Sep (end of the day)
*We confirm the selection by 15th Sep (end of the day)

±Please submit applications on the following link: http://tiny.cc/87spsz
Queries can be sent at asociatia.developing.art@gmail.com

*The performers may work with nudity. We are interested in artists that are available to work with movement, text and improvisation

±Involved artists Bios:
Born in York, Jack Thomson is a British artist, with practices performance, photography and film. After graduating from The Rambert School he was a recipient of a Weston Jerwood Creative Bursary to develop further as an artist (2015/2016) As a performer, Jack has dance work by choreographers Mark Baldwin, Shobana Jeyasingh, Izik Galli, Caroline Finn, Alexander Whitley, Kate Flatt, Anthony Middleton, Ohad Narhin and Willi Dorner to name a few. In addition, he has worked with organisations such as Phoenix Dance Theatre, English National Opera, Royal Opera House and The Hepworth Wakefield.
As a movement artist who also works with both still and moving images, Jack has had several exhibitions with his photographic work and was a major contributor to the publication Mode & Motion. In 2017 Jack was commissioned by Random Acts (Channel 4 – UK) to direct and choreograph the dance film, Business is Brutal, which has gone on to be screened in over 40 film festivals across the Globe and has won ‘Best Interpretation’ at the InShadow Film Festival (2018) and Best Art/Artist Led film at the New Renaissance Film Festival (2018). Most recently Jack directed and choreographed, We Are Ready Now, a short moving images piece commissioned by Arts Council England and BBC arts premiered on BBC4 in May 2020.

In addition to dance and performance photography, Alina wants to develop dance film production in Romania and launches innovative multimedia proposals for choreographers and dancers. In the fall of 2016, she released her first experimental dance film, Up Stairs, and began facilitating image classes. In 2017, the Exposing Movement project began with 3 other visual artists and 3 choreographers. In 2019 she was selected in the PACAP program (an advanced program for creating and performing arts) at Forum Danca – Lisbon. She begins to create and perform dance pieces, installations and performances with international artists. In 2020 she started the “Don’t bite your tongue project” and she got an artistic residency with Cristina Lilienfeld in Kumasi, Ghana.

Co-financed by AFCN. “Don’t Bite Your Tongue” does not necessarily represent the position of the National Cultural Fund Administration. The NCFA is not responsible for the content of the project or the ways in which the results of the project may be used. These are entirely the responsibility of the finance beneficiary.