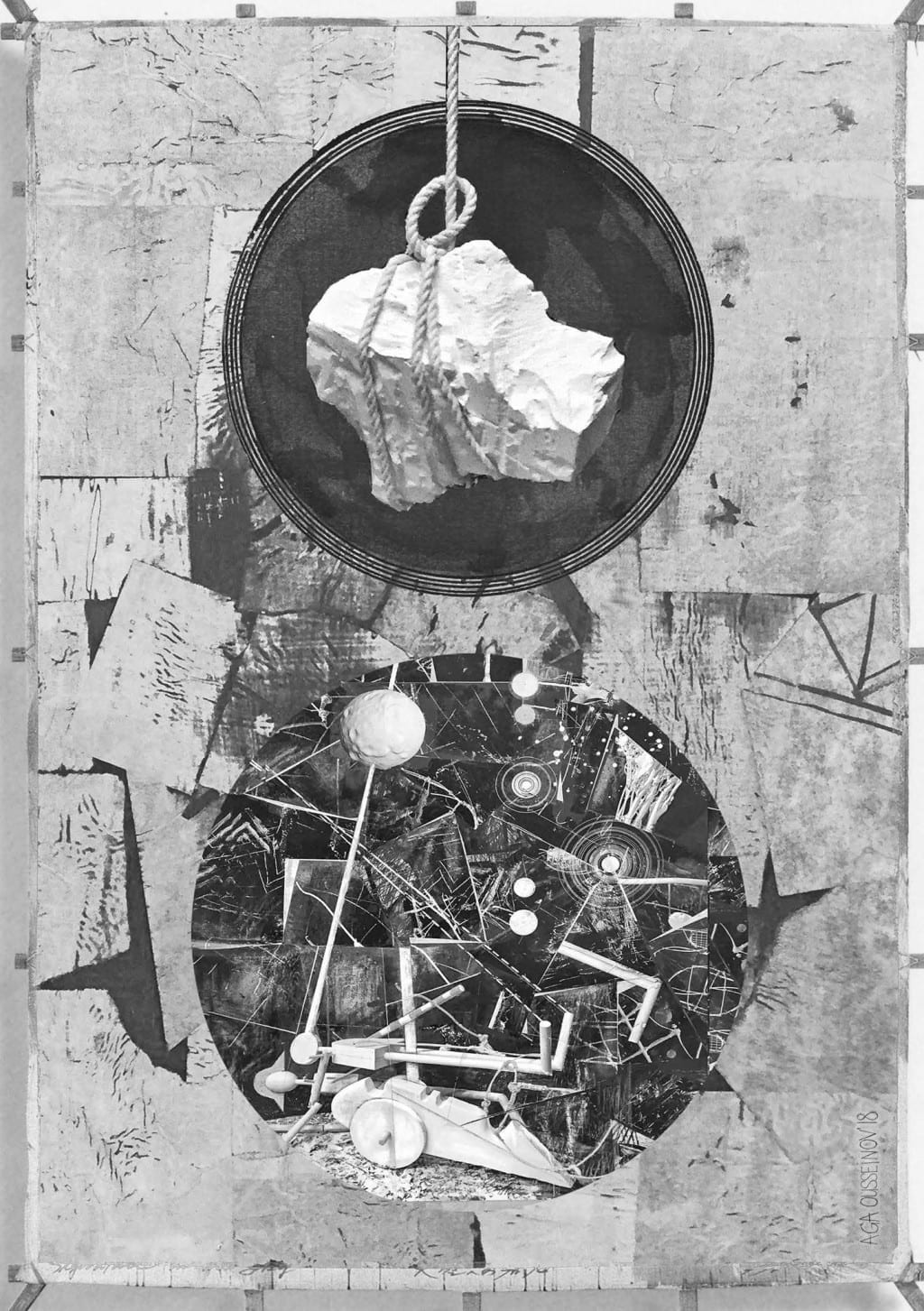 ► This FB event is work-in-progress, please follow us constantly until the opening for further announcement of news, artists, press releases and more.

The Bucharest Biennale is interested in exploring links between creative practice and social progress, as well as correspondences between local and global contexts. Now in its 16th year, the Biennale continues to build a strong partnership between Bucharest—a geocultural space where the political is reflected in all aspects of life—and the rest of the World. In transcending specific geographical, historical, or political frameworks, it connects to a broader complexity, namely the one of “resistance” within the quotidian realm.

What makes Bucharest Biennale in the region favourable is first of all the determination of the team of Pavilion, journal for politics & culture, to make it sustainable and extensive through calm or chaotic times. The second aspect of Bucharest Biennale is its position as an exhaustively independent civil society initiative, consciously distanced to calculating powers of a global art scene. And, the third quality is its geo-political-cultural position and links to three historical and current, both related and competitive cultures of Black Sea, the Mediterranean and Middle-East.

The Bucharest Biennale offers a platform to analyse and potentially redirect, current social, political and economic imaginaries. It intends to make visible the power structures supporting such spheres of control, addressing the ways in which they are organized and coordinated, as well as implemented across broad segments of society. The Biennale is an attempt to turn these scripted “experiences” upside down, to re-think and re-imagine processes of domination while positioning the city of Bucharest as a field of cultural action and exchange.

With its innovative model refined throughout the previous seven editions, the Bucharest Biennale is now regarded as one of the most vital biennials in Europe, holding a widely respected position within the international art scene.

“Our curatorial approach has the aim to sustain the charisma of the biennale and once again illuminate the audience through international artistic endeavours interpreting and deciphering the cultural and socio-political-economic state of affairs in EU and neighbouring regions. This edition will explore the emerging ways of economic, political and human interactions and their instruments of collaboration and cooperation and discuss the mechanism of this evolving phenomenon in different areas of contemporary art production, which has a key function in a city – socialization. The role of the artist and the curator in a biennale at a time of social polarization, political upset, ecological catastrophe and all kinds of pressure is to respond by introducing multifarious ways through the selected artworks that can provoke new possibilities of critical thinking. We also believe that the power of the exhibition is located in the collaborative and collective attitude and supervision of the artists, curators and organizers, even if under tense working conditions there can be plausible disputes or conflicts between them. If the people are expecting to restore, heal and re-balance their appreciation, sensibility and knowledge through the artworks, the updated collective and collaborative planning, the conceptual, sensible and functional unity of Bucharest Biennale guarantees the longstanding influence of the exhibition into the subconscious of the people.” (Beral Madra & Răzvan Ion)

Beral Madra (TR) is a curator, writer and art critic based in Istanbul, Turkey. She coordinated the 1st and the 2nd Istanbul Biennale, curated exhibitions of Turkish artists in 43rd, 45th, 49th, 50th and 51st Venice Biennale, co-curated the exhibition Modernities and Memories-Recent Works from the Islamic World in 47th Venice Biennale. She curated numerous exhibitions around the world and wrote for many publications. Madra edited numerous catalogues and books published by the Visual arts Directorate of İstanbul 2010 ECOC. She was a lector at Yıldız Technic University Art and Design Faculty, Yeditepe University Art Management Department. As well, she if the founding member and honorary president of AICA, Turkey.