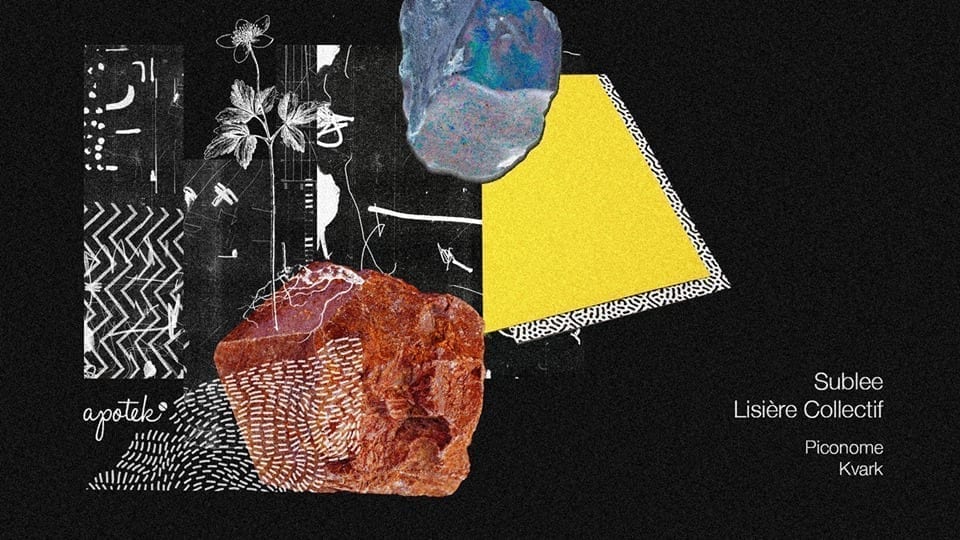 SUBLEE : ” You don’t have to be close minded and stay on a track. Experiment, play with sounds; understand and love them. Sounds you can see and hear, taking us to places we have never been, allowing us feelings we have never reached, creating stories that have never been told. This is the way I see it”