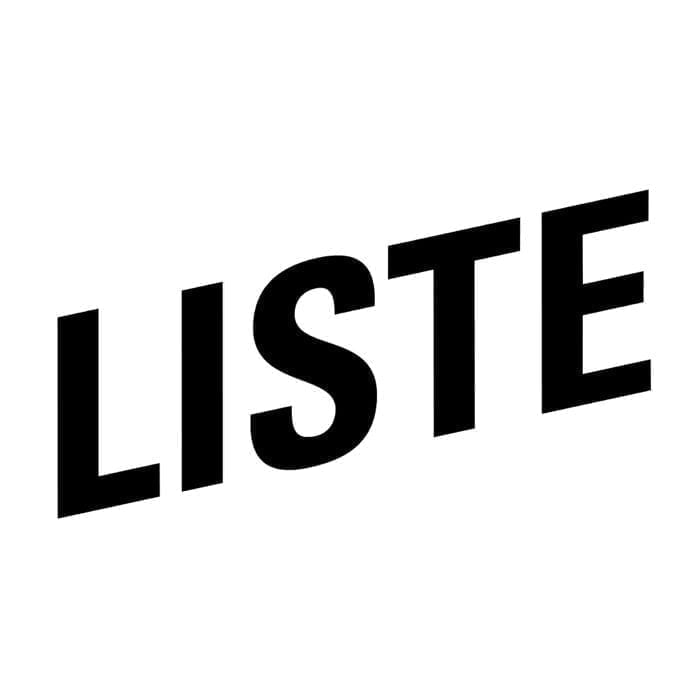 DEBRISPHERE by Anca Benera & Arnold Estefán is an investigation on the phenomenon of man-made landscapes. 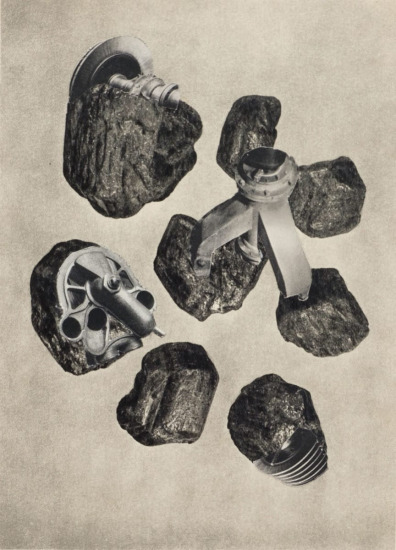 Anca Benera & Arnold Estefán‘s “No Shelter From the Storm” (2015, video, sound, 5:42 min) will be screened inside Joinery, due to LISTE’s new program where galleries can extend their presentations by showing videos and performances that exceed the limitations of their stands. 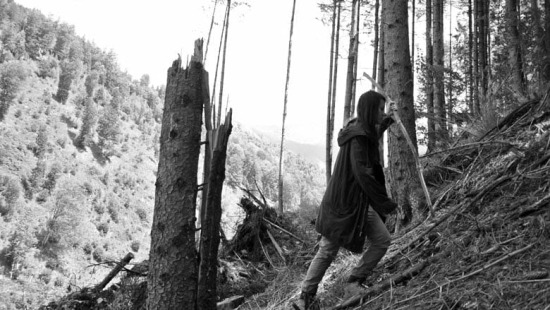 Debrisphere is a yet-unnamed stratum of the Earth crust, a supra-stratum of the Lithosphere—rubble mountains, “blooming deserts”, military coral reefs, and other similar constructions—resulting from or still serving conflict and war around the world.Alongside the artists’ case studies, which include Ariel Sharon Park, Teuflesberg, Diego Garcia, Johnston Atoll and the Spartly Islands, the publication includes four republished texts by Andrew Chubb, Hito Steyerl and Eyal Weizman, which informed the artists’ research process, and also newly commissioned essays by Noit Banai, Maja & Reuben Fowkes and Raluca Voinea. 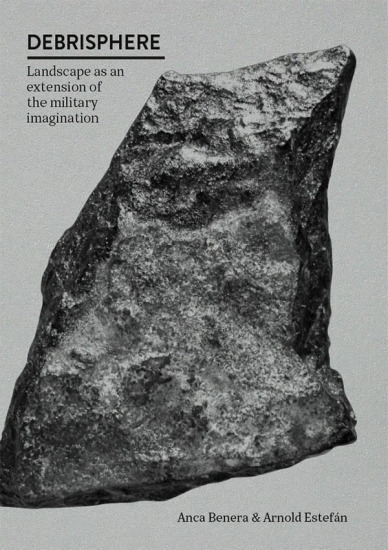