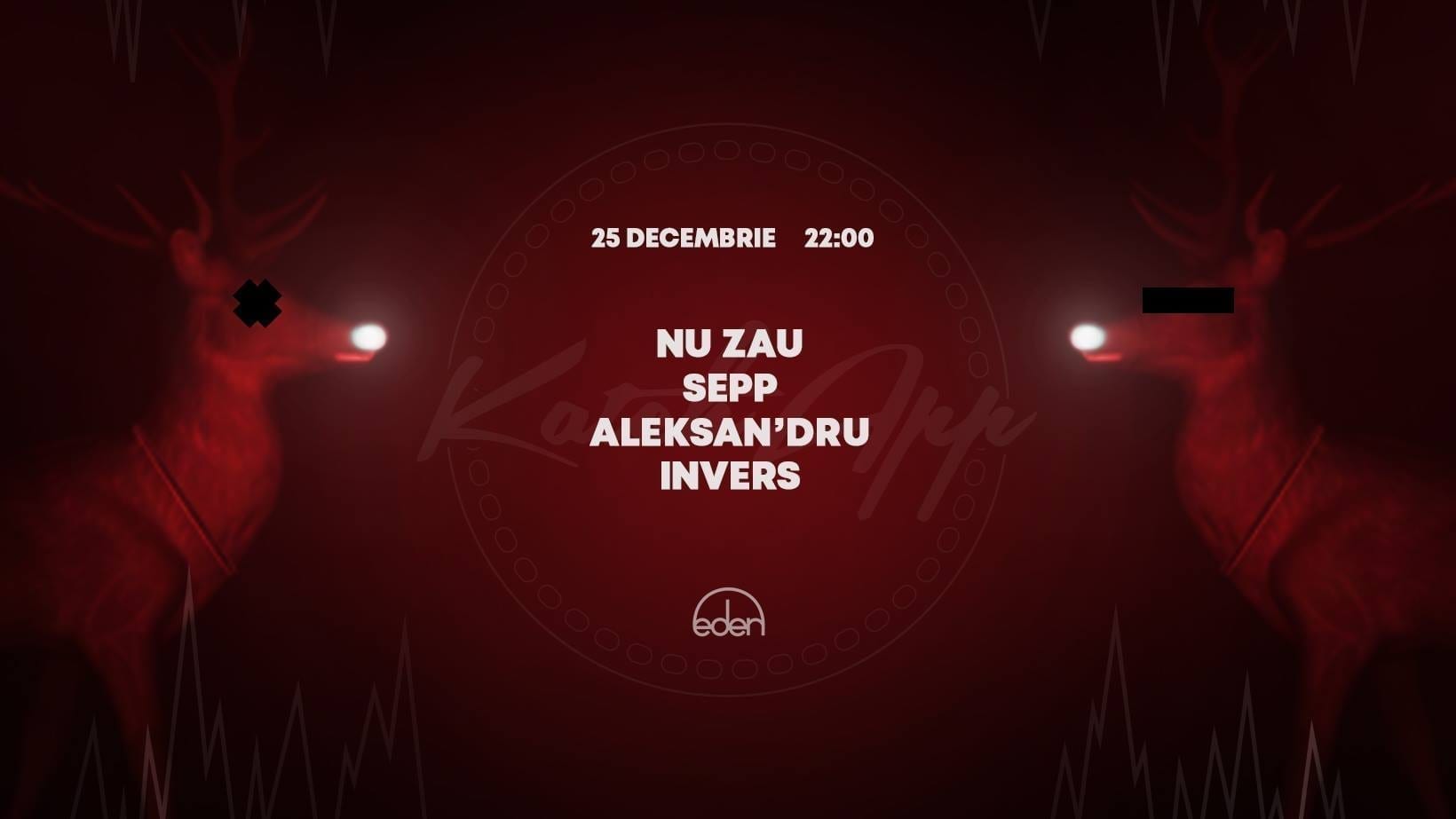 Nu Zau is one of the leading producers and dj’s that have come out of Romania’s electronic scene in the past few years.
Inspired by already well established names such as Ricardo Villalobos, Rhadoo, Thomas Melchior and many others,he’s grown into a romanian household name in a very short year span.
Dark, percussive, funky and quirky would be the best way to describe his sound, already having releases on various labels, he’s signed EP’s, individual tracks and remixes on labels such as Fear of flying, Aeternum Music, Memoria Recordings .
In time a new label vinyl project is created by the name of Uvar, which he co-runs with fellow romanian Sepp.
His productions have gained world wide recognition – Raresh, Rhadoo, Ricardo Villalobos, Petre Inspirescu, Fumiya Tanaka, Onur Ozer, Bill Patrick are only a few of the best dj’s that can be heard playing his tracks. (words by fb)

Sepp has been on the radar for quite a while now and recently things have taken flight for him. After touring extensively these past few years and getting accustomed to many cultures, he’s grown and matured his sound both as a producer and a dancefloor conductor.
Verging on realeasing his first album on UVAR, the label he manages with fellow colleague Nu Zau, he’s also started out his own project, Catren, a lyrical inspired platform that aspires to a more organic and subtle sound than what we’ve come to know and love about him. (words by fb)

Aleksan’dru is one of the up and coming talents on the Romanian scene, one of those DJs who live and breathe underground music. A true party-head himself, he runs KatchApp, where he organises parties and also keeps track of what’s hot on the scene in Romania. His love for parties is easy to notice when he is behind the decks, his mixing style getting you pumped and not letting you rest for a single moment. (words by fb)

“For it is good to be children sometimes, and never better than at Christmas” – C. Dickens, “A Christmas Carol”