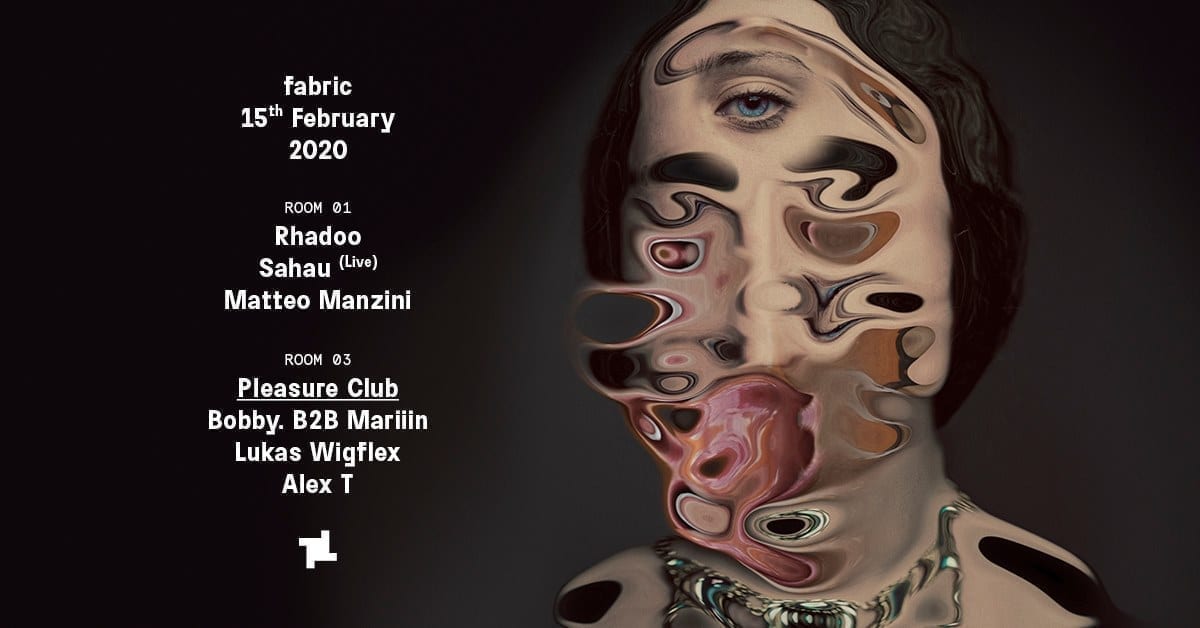 Farringdon hosts a night of highbrow Romanian minimalism with a clutch of the sound’s leading figures. Returning to the Room One booth is one of the most important figures behind Romania’s flourishing electronic music movement, Rhadoo. Through his influential [a:rpia:r] label, which he co-founded alongside Raresh and Petre Inspirescu, he pioneered a loopy, reductionist take on minimal techno, laying the foundations for a new style that would become known as “the Romanian sound”. Though many artists have offered their own interpretation of the sound over the last decade, arguably the best example is through Rhadoo’s DJ sets, where he cuts between strange house and techno vinyl records via trippy unreleased minimal cuts with a bewildering finesse. Joining him for their debut live performance with us are Sahau, the trio of Dan Andrei, Kozo and Paul Agripa. While each member has carved out their own individual sound as a solo artist, recent years have seen them joining forces for a string of esoteric minimal cuts on the vinyl only Zimbru label. Rounding out the bill is a local talent who’s long championed the sound [a:rpia:r] first spearheaded, Matteo Manzini.

Pleasure Club host Room Three. Bobby.’s low-key gathering has been one of our favourite house and techno parties in London for a good while now, and for his next EC1 outing, he invites a tight-knit crew of his favourite talents to join him. Mariiin returns for a head-to-head with our resident, while Nottingham hero Lukas Wigflex and Rinse FM favourite Alex T both make their first appearance in our space.

fabric is an over 19s venue
Please remember to bring ID with you. No ID, no Entry.
fabric operates a zero tolerance policy to drugs. Anyone found with illegal drugs will be banned from the venue and reported to the police.