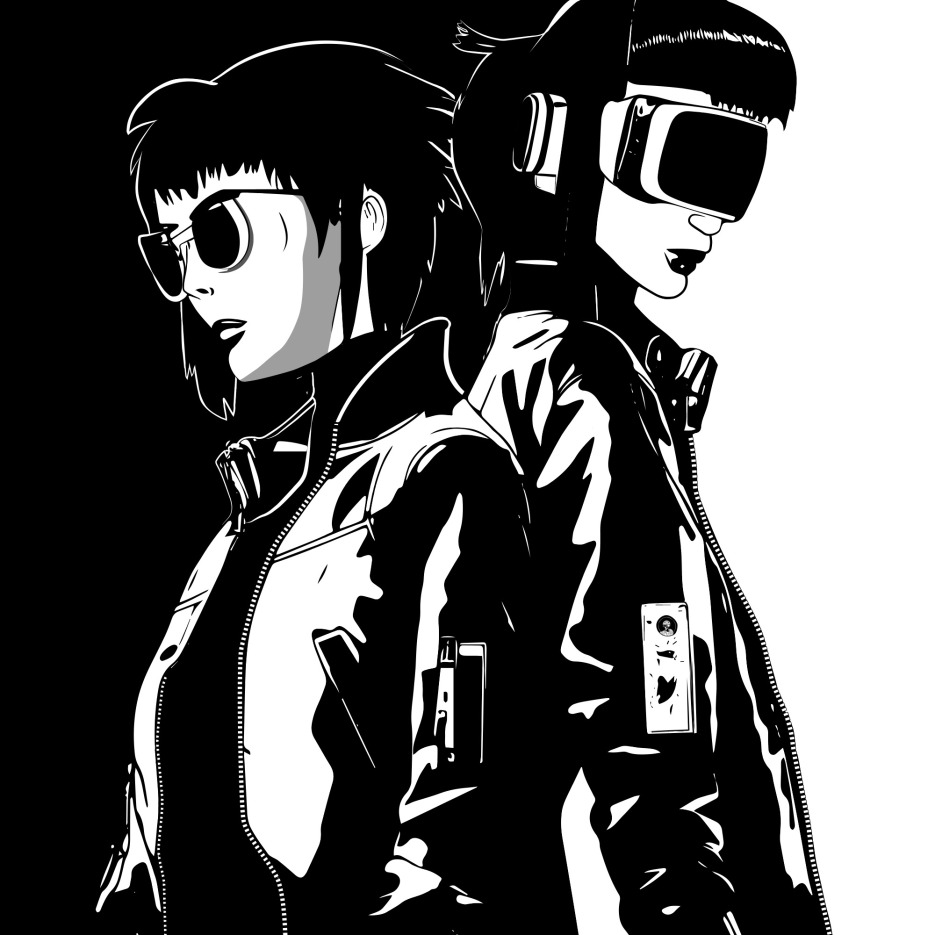 RVDIOVCTIVE Records round off an incredible debut year with the fourth in their compilation series, collecting 14 new and exclusive tracks from label regulars and newcomers alike, including GAWP & Zander Club, Devon James, Rupert Wall, Alex Amaro and James Ellington.

For a label that launched less than a year ago, RVDIOVCTIVE Records have put out an astonishing amount of AAA music. The ethos of the label – an offshoot of the established RVDIOVCTIVE events series – is to encourage their artists to test their creative limits. This has allowed artists included on their compilations to break free of expectations, delivering tracks in genres and styles you wouldn’t necessarily associate them with. As 2022 draws to a close, RVDIOVCTIVE Vol.4 drops, featuring another class collection of house, breaks, techno, electro and everything in between.

From the very first track, which sees GAWP team up with Zander Club, the sense of freedom and sonic exploration is established. Last Domino is almost unclassifiable, incorporating elements of house, breaks, bass and hyperpop: a fresh, thunderous club cut that exudes both passion and positivity.

That sense of exploration is continued throughout, from the celestial progressive house of Child Of’s Sympathetic, the tense electro of Dude Skywalker’s Flight Cadence, right through to the raw house cuts from Ruper Wall and Nonfiction, and French touch of Alex Amaro. The range is impressive, the quality never dips.

Influenced by the now-classic sounds of house and techno that came out of Chicago and Detroit, RVDIOVCTIVE Records seeks to expand upon the groundbreaking work done by so many creatives who came before – and to champion new, exciting sounds that have yet to hit the scene.

Born out of the Brooklyn underground, RVDIOVCTIVE brings dynamic and eclectic electronic music to curated events across the country. What began as a creative outlet for passion projects amongst friends quickly grew into an innovative force focussed on collaboration and community. For more than a decade, these two core principles have guided RVDIOVCTIVE, an ethos that echoes through the record label.

A natural evolution for a brand that has been making all the right noises for over a decade, RVDIOVCTIVE Records have made an indelible mark in 2022, and will continue to do so into the new year and beyond.