Getting To Know… Sky White 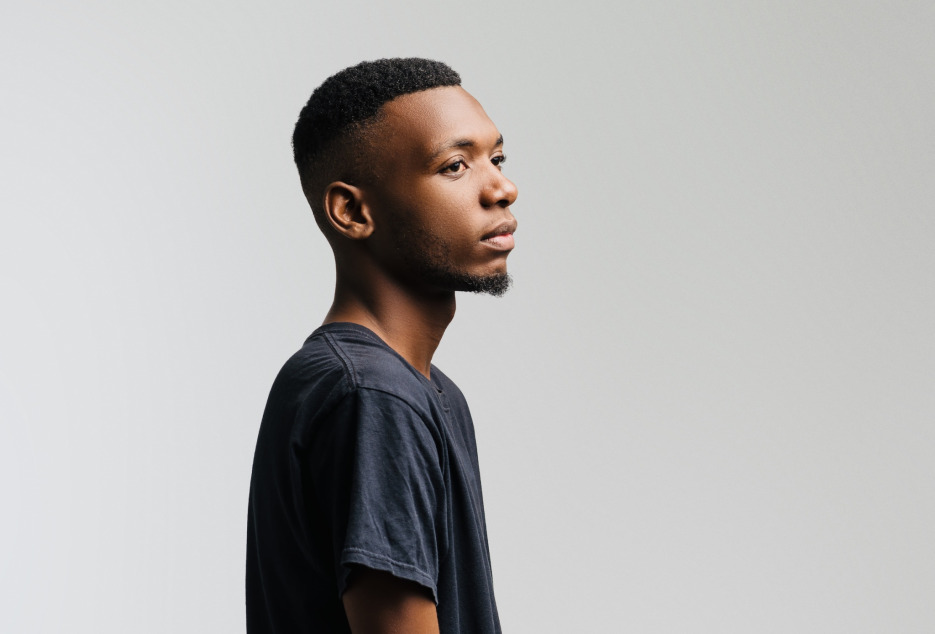 Getting To Know… Sky White

Sky White: In 2006, my friend who is a Radio Producer had a big influence on me starting my musical career. He pushed me to oversee from my fears and challenges, and said if I want to be the greatest DJ I need to create my own sound, and most importantly, try before thinking something is hard.

Sky White: My sound is very Afro Tech, with a fusion of melodic techno and very rich spiritual vocals.

Sky White: Black Coffee, Da Capo and Stephan Bodzin have all had a great impact on my sound.

Sky White: ‘Children of Today’, released in 2020 on Afrocentric, was my biggest headache, yet my biggest breakthrough, which brought about great popularity in South Africa, United Kingdom, Italy and beyond.

f: You’ve just released your brilliant ‘Leave Me’ EP on Afrocentric Records what can we expect to hear across the 4 tracks?

f: How did you link up with vocal talent Kastro and will you be working together again in the future?

Sky White: My technique is to search for vocalists using a hashtag on Instagram for e.g: “#edmvocalist” and as I scrolled through the list, I stumbled upon Kastro and magic happened from there. In 2023, expect more vibes from us!

f: Have you got a favourite track from the EP?

Sky White: ‘Leave Me’ is my favourite because it was really emotional, I put my heart on my sleeves with this record, and I felt the goodness of moving from a low point emotionally and melodically to a higher point and the sound breaks down into a club banger.

f: The EP also features a remix from Moish & Vasilis. What did they bring to the table?

Sky White: They brought about an original sound that could turn the club up to the maximum!

f: How did you approach putting the EP together?

Sky White: I created a number of tracks and songs, and Cory from Afrocentric made the selections for the EP.

f: Have you any plans to release an album?

Sky White: Of course! ‘Leave Me’ EP is a warmup for my upcoming Album, ‘Crossing Boarders’.

f: What’s your studio set up like and what’s your favourite piece of kit?

Sky White: I have all my basic production sets, and my headphones are my favourite, because when I get inspired during the night I don’t need to disturb anyone.

f: You’re based in Mozambique, how is the dance music scene there now and who else should we be on the look out for?

Sky White: The dance music scene is growing in Mozambique. My musical friends and I started a movement, called ŌKHALA, to push the sound further. Look out for Kayo Costa, Double Drop, Fredy Da Stupid and Naava, they are beyond talented creatives!

f: Who are you 3 favourite AfroHouse producers?

f: What’s been your favourite gigging memory from 2022?

Sky White: My best memory was playing at UR Home in South Africa, because it opened up many doors for my musical career.

Sky White: I’m working on so many creative projects, but stay tuned to my upcoming Album, ‘Crossing Borders’, I’ll definitely be taking you all on a “walk, ride or even a flight” with the sounds on the album.