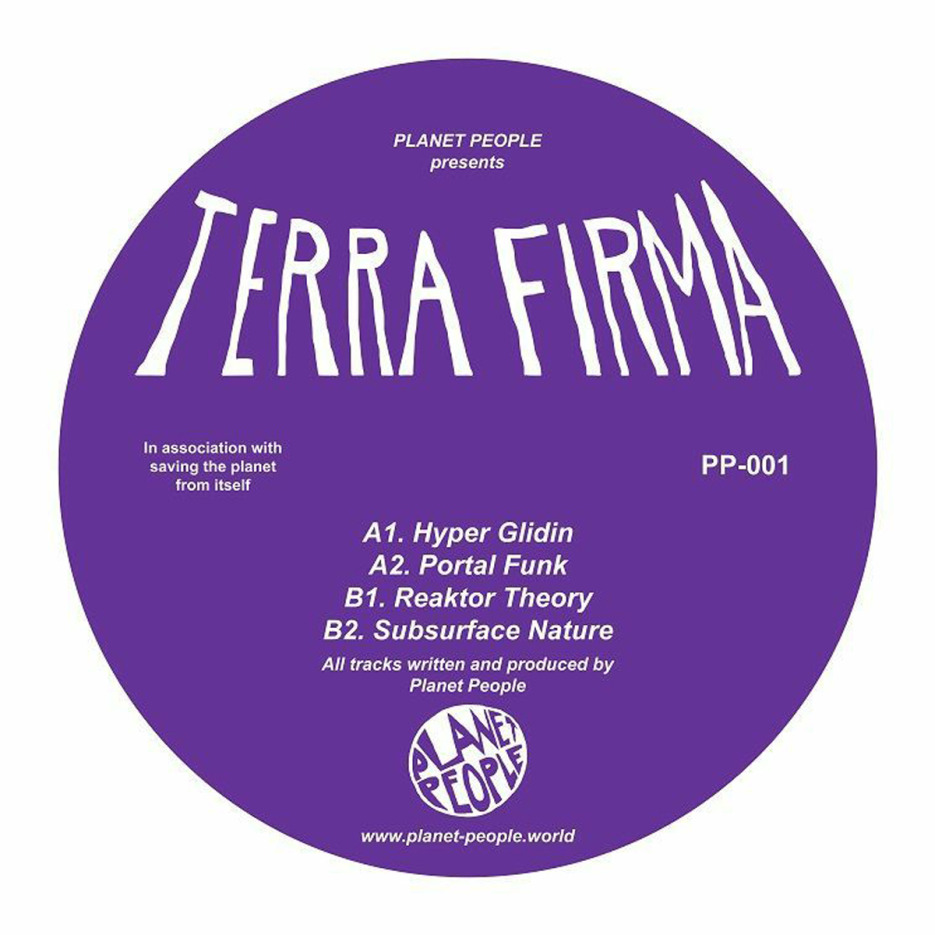 Hailing from the United Kingdom, the Planet People crew announce their first vinyl pressing to arrive in December on their eponymous label. Titled “Terra Firma EP”, the material will arrive in a limited number of only 300 copies and delivers four amazing original cuts which incorporate the artists’ love for Chicago and New York house, Detroit techno and the UK ambient of the ’90s.

Originally from Manchester and now based in Berlin, Black Eyes is half of Planet People and is well-known for his raw, trademark sound which he describes as “hydro-trippin house and aquatic techno from Atlantis”. He also enjoys an ongoing residency at NTS Radio while managing his label Lost Control 2097 which already dispatched three releases, one from himself and two from DJ Willie Oboe and Cygnus.

Liverpool-based producer Simon Keat aka Reedale Rise is the other half of the project and a sparkling personality who inhabits a world of electro, house and techno where emotional content is the key. His debut on vinyl was a deep techno cut on Edinburgh’s Common Dreams record label in 2015, followed by several other releases on Frustrated Funk, Kondi, Subwax Excursions, Propersound and 20:20 Vision, among others.

“Terra Firma EP” sure delivers the vibes, bringing forward an inspiring blend of various styles of house music and beyond. From old-school to futuristic aspects, the tracks dive into a timeless sonic journey perfect to be enjoyed in the early hours of the day or laid-back afternoons.

Side A opens with the warm and deep groove of “Hyper Glidin”, a steady-paced composition designed with bright textures, wobbling basslines and subtle dubby reverberations that create an immersive affair. Following, “Portal Funk” switches to a more uplifting sound smoothly complemented by glistening strings and chords as well as twisted effects here and there.

On Side B we first find “Reaktor Theory” a pulsating cut infused with breakbeat elements and long ever-evolving background arrangements while the closing cut “Subsurface Nature” dives deep into IDM-flavoured sounds, exploring a melodic dimension that can be manifested either in the past, present or future.

Pre-order your copy of Terra Firma EP at decks.de or Juno Records.