RÓQA x SENA – What I Gotta Do 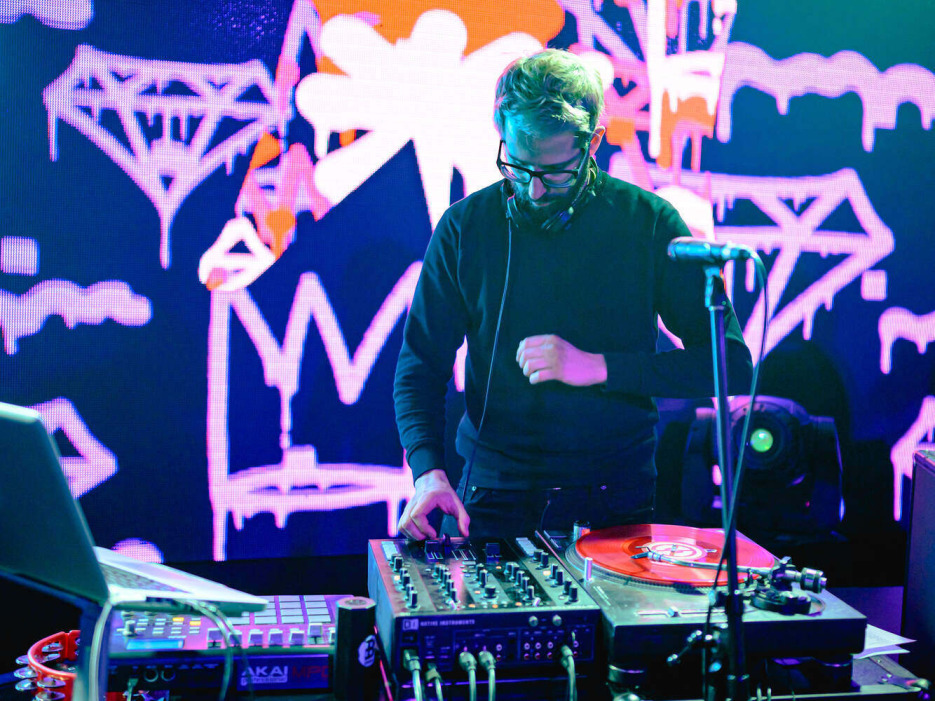 After almost a decade of both being active in the very same subculture, Hungary’s longest reigning underground queen, SENA joined forces with one of the most exciting and versatile nu soul producers, RÓQA to create this fall’s potential hit single, What I Gotta Do.

In this song the ‘lost-in-her-own-jungle’ diva is desperately questioning herself to find the true purpose of her own existence.

RÓQA’s heavy vinyl-digging background and love for analogue synths is purely reflected in this new jack swing and broken beat-inspired nu soul beat. The strict verse is followed by a more vibrant chorus echoing one of the World’s most famous male screams.

The music video was directed by his old friend and co-creator Ábel Regős, and the photos used in the video clip were taken by RÓQA himself, who works as a photographer when he is not on stage or in his music studio. The animation created by stop motion technique has a special feature: every single frame of the video was printed individually and then re-photographed with captions made with a labelling machine and RÓQA’s gesture drawings on them. The defects and erosion of the paper and the printing process give a distinct analog feel to the visuals of the video.

SENA’s makeup was made by Sándor Nádasdi.

DJ and producer RÓQA, aka András Őrsi has long been a prominent figure of the Hungarian underground electronic music scene. He became interested in hip-hop as a graffiti artist, soon got involved in other underground electronic genres and became a resident member of the Budapest nightlife as a DJ. In the past few years, he appeared in several Hungarian bands with his turntable and sampler or as a DJ of hip-hop artists and provided many beats for MCs and singers. His first international success was his EP titled 2.0 featuring Birmingham-based singer Call Me Unique that was released by the German S1X Music. The 5 tracks of the EP were frequently played on BBC Radio 1Xtra. The music video for the EP’s single Majestic directed by Ábel Regős, won the award for the best image video at the Hungarian Music Video Awards in 2021.

RÓQA is currently working on the sequel of 2.0 with Call Me Unique and is also producing music for Hungarian and foreign singers and rappers.