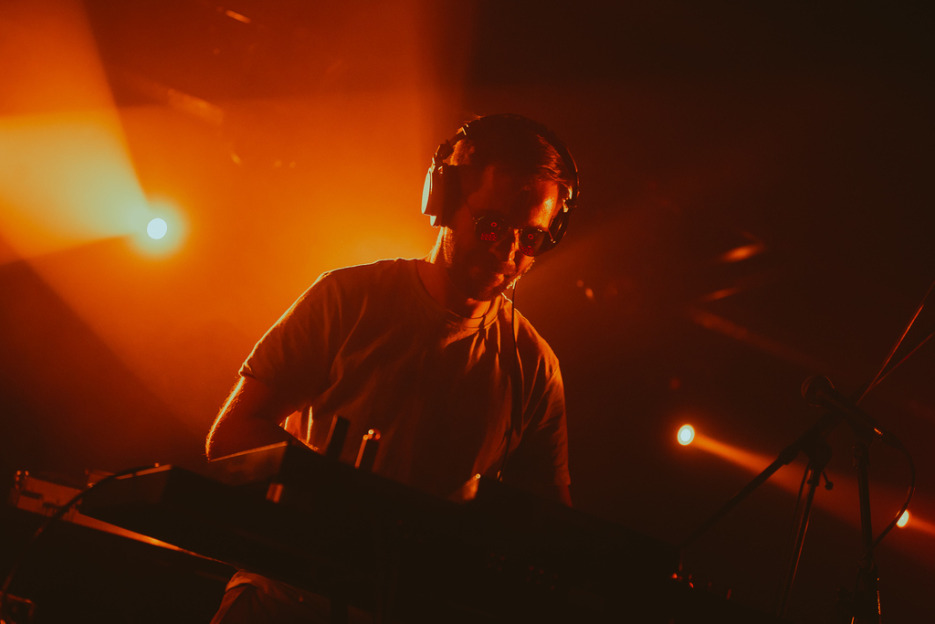 After meeting at the Budapest Showcase Hub (BUSH), the two artists decided to do a collaboration both in the studio and with a tour together. Working on a demo idea by OIEE, they developed a track during a 2 days studio session in Prague, December 2021. The track has been released as part of a selection album by BETWIXT.

“Our influences in this track were mostly Kiasmos, Siriusmo, Bonobo. It’s a nice blending of our taste in music, in between our own style of producing. Our plan is to stay in contact and play time to time together in Prague and Budapest. Our tour together this year also included Bratislava, Prague and Brno”

– said OIEE about the song.

badfocus is an emerging project of a Prague-based producer, composer and multi instrumentalist Prokop Korb. His music represents an abundant sonic fantasy powered by the endeavour to expand his own musical language. Despite his young age, badfocus embodies a genuine creative spirit with an endless hunger for new soundscapes, beats and melodies. While listening to badfocus you can hear parallels with artists and projects such as Nils Frahm, Ólafur Arnalds or Bonobo, but you will definitely recognise his original sound that crystallises with each released song. Since the beginning of this project in the spring 2020, badfocus managed to release his debut album wallflower, two series of intimate Eps emerged vol. I and II., an original motion picture soundtrack new normal for the debut dance film of the Czech National Theatre and several remixes for other artists.