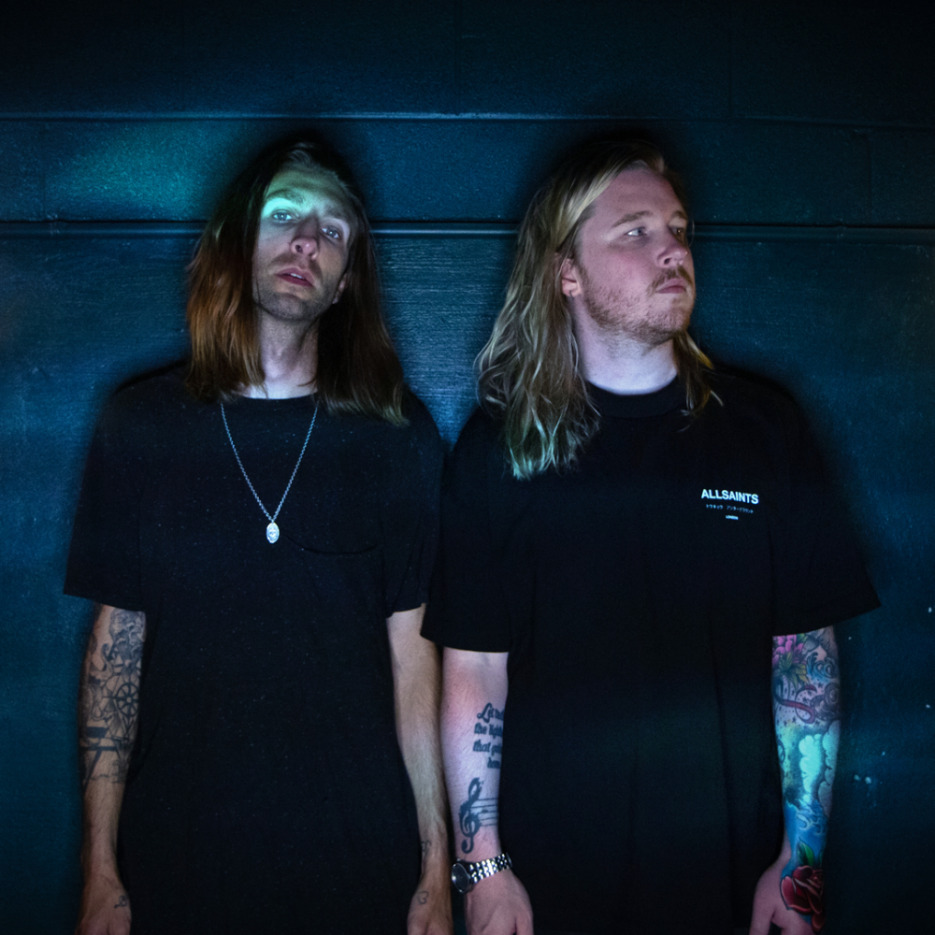 Coming hot on the back of ‘Tell Me’ (with Lumasi & Gabriel Eli), Kyle Featherstone, more commonly known as Feather began his musical journey at an early age & grew up inspired by piano driven groups of the time. Subsequently joining a touring indie pop band & honing his craft, this followed his first experience of a music festival – where Feather was instantly intrigued by the booming electronic music scene & the rest as they say, is history.

Inspired by the profound possibilities of fusing indie & electronic music (and acts like ODESZA, Gryffin & ILLENIUM),Feather soon began to focus on producing his own music & released a handful of successful remixes, followed by a string of original productions – including his debut single ‘Safe House’, which provided an early glimpse into what was to come from the blooming producer.

SEGØ is the dance-pop brainchild of DJ, producer, & songwriter Luke Sego & he comes off the back of cuts including ‘Go To Waste’ (with Greg Delson) & ‘Million More’ (with Future Trips). An artist who leads, not follows – SEGØ is dedicated to paving his own way in the scene, staying true to his roots with his happy-go-lucky, punk-tinged music and high energy performances.

In the past year, SEGØ has also established his name as an in-demand DJ, sharing the stage with heavy hitters JohnSummit, Audien, Cash Cash, Bijou & Nostalgix, as well as inking his nightclub residency at Nashville’s Dirty Little Secret.

Fast forward to the present, it’s now the turn of ‘Fixing Me’ to take centre stage – with Feather & SEGØ serving up a firm dose of their trademark sound, coupled with a standout vocal performance from U.S. based Rajiv Dhall.

Set to light up in the coming weeks, stay tuned.