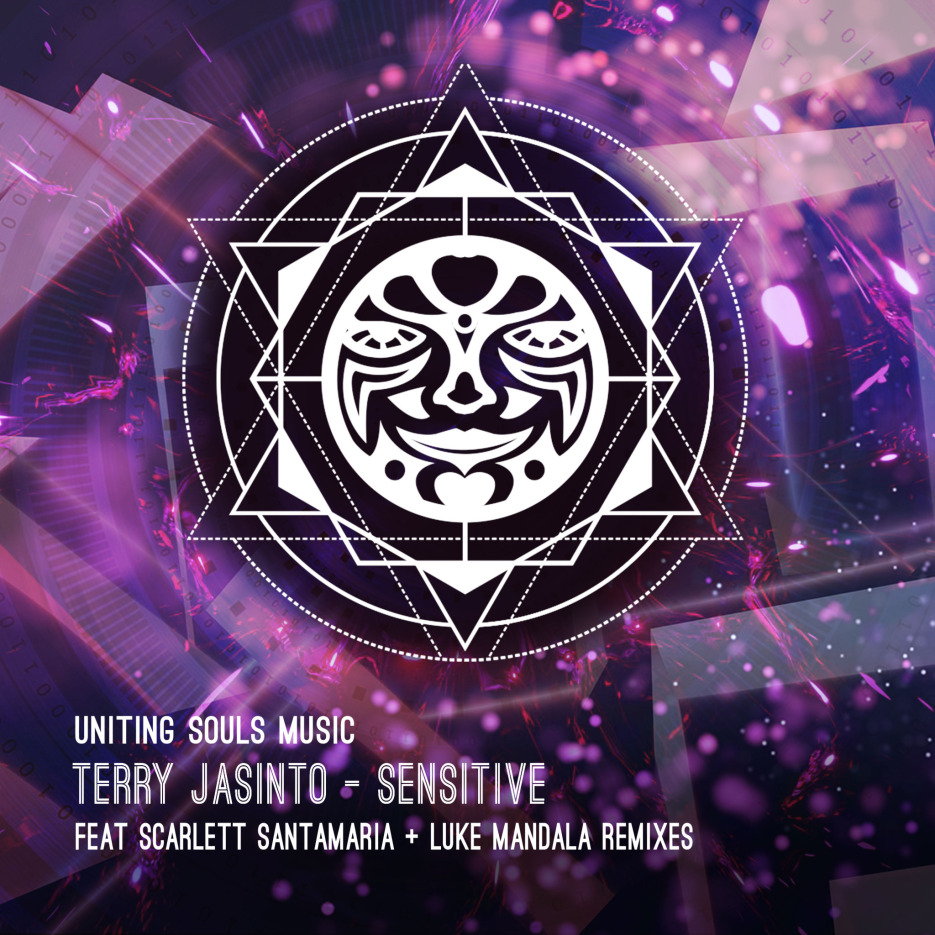 Seattle’s favourites Uniting Souls Music are back! This time with a captivating EP from Terry Jasinto that flew straight into the Traxsource Top 10!

If you don’t know about Terry his journey in the industry began during the mid 1990s where his legacy still echoes deeply. He made a decade long stop in Miami in the early 2000’s, before he eventually made his way to San Diego in 2012. Terry was recognized in the Pacific Northwest for his long-standing residencies at infamous after-hours parties in Seattle such as ‘Dance Oasis‘ at Habana’s, ‘Superhighway‘, the ‘Usual Suspects‘ at Contour & at ‘Dedicated‘, Seattle’s largest house music weekly event of that era.

This release spawns a collaboration between Terry & Scarlett Santamaria on vocals. The lead track “Sensitive” has all the elements that make a good club heater! The bass is forceful & compliments the hypnotic synth that accompanies it. Using Scarlett’s luscious vocals sparingly is just what this track needed. A great combination here of Deep & Dirty.

You can buy the full EP here: https://www.beatport.com/release/sensitive/3852624