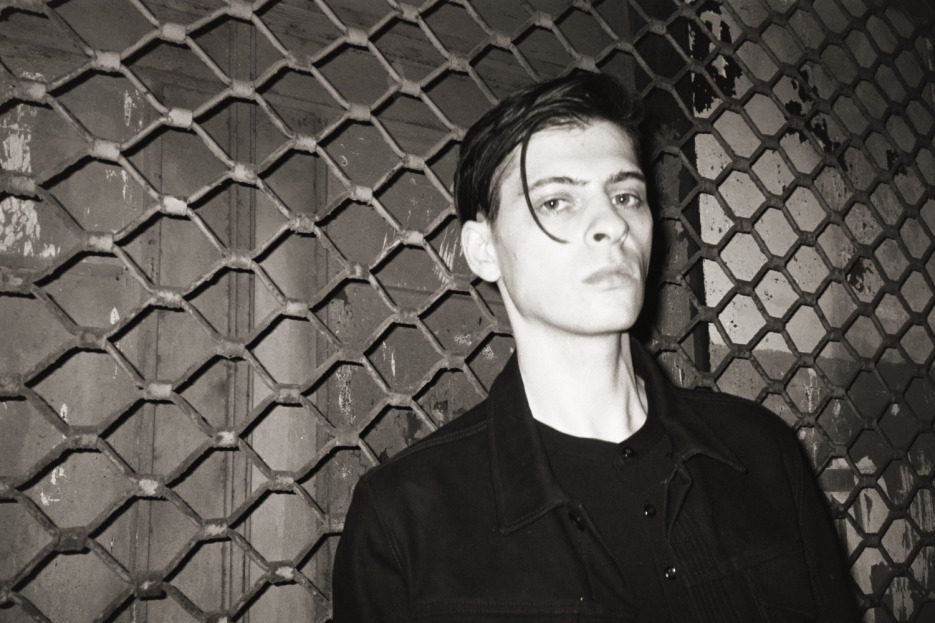 How are you? How has summer been?

Low Order: Summer is 24/7 here in Tel Aviv. Still learning how to embrace such climate in its entirety.

Where and when did you first get into Techno music? What turned you on about it?

Low Order: It’s hard to trace the exact moment when I first heard techno. I pretty much was familiar with it in my teenage years in early 2000 without getting too deep into it. I can tell though that around 2007 I started to get more interested in the genre itself. This happened partially thanks to the sets from Dettmann and Klock. Back then they would play mostly old stuff from the 90s. So this was a good starting point to discover techno in a proper way.

I got fascinated by what the purity of certain rhythmic repetitions can do both sonically and physically when exposed to a loud sound system.

How long till you started DJing and producing? What did you make at first?

Low Order: I made few attempts to make music prior to the moment I started djing back in mid 2000s.

What are your aims when music making, what is your sound and style?

Low Order: Although I’m involved with the genre which is not an album/EP oriented and mainly supposed to be used to play to crowds at night, I attempt to make records which can be perceived conceptually as a whole. Something which you can listen to as an EP one track after another and get dissolved in it. Sound wise I use 4×4 as basic techno structure with various chunks of noise on top of it.

What gear do you use in the studio? Hardware, software, does it matter?

Low Order: When making music I use lots of feedback via microphone or guitar which then goes to various effect pedals. This is quite a big sound source for my music. I record it to Ableton then for further cutting and editing. But I generally think that it doesn’t matter who uses what as it’s least important in music.

Personality is crucial, method is not.

What is your dj style? Long and slow mixes or hard and fast, do you pump the party or plot more of a journey?

Low Order: My recent dj sets were more fast both in terms of bpm and mixing. Certain techno beats may sound rather punk under increased bpm and I quite like that approach. But that of course depends on many factors and I would certainly handle it differently when playing longer and more sonically diverse sets.

Soon you will release on Low Order Productions your EP called “Riot Of Sights“, tell us about it. What relationship do you have with the label?

Low Order: I created this record label for my own productions to release music under my alias Low Order. This may change in the future, but so far Low Order Productions serves as my main output.

How important are the vocals in Techno music, do the words matter or is it just about the sounds of the voice?

Low Order: Techno in its pure form doesn’t require vocals in traditional sense in terms of verse/chorus. However, by embedding human voice/scream into a substance of a techno track you may get yourself/crowd to a rather interesting state. I feel there is more to come in this direction.

What else have you got coming up/are you looking forward to?

Low Order: I just finished my next record which will be out after the Riot Of Sights. It’s already been mastered and it’s planned to be pressed next year. I also made a track for a compilation by a record label named Brvtal Budapest. This is going to be out before the end of the year.

What was the last record you bought and why?

Low Order: The last record I bought was New Religions Old Rules by JK Flesh. For me it’s an ultimate techno album which is quire rare. Eight harsh and heavy ultracompressed tracks. Throughout the album you get a definitive feeling of metal music interlaced with techno matter.

“Riot Of Sights” is out on Low Order Productions, listen here and get your vinyl copy here.

1 thought on “Interview with Low Order”