The White Owl presents his upcoming single, ‘Feel Love In The Music’ 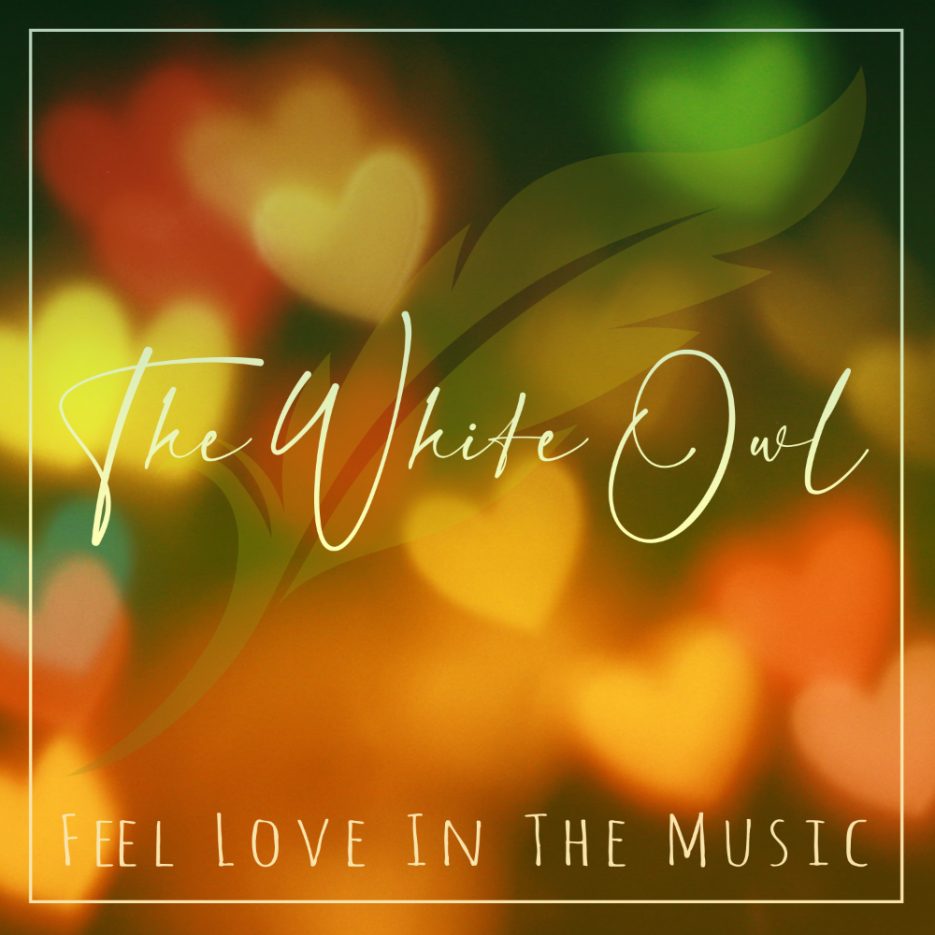 British producer & DJ, The White Owl presents his upcoming single, ‘Feel Love In The Music’ – featuring a cool blend of up-tempo nu-disco and funky deep-house, with conscious emotional vocals that touch both the heart and soul.

Soaring disco strings, classic house-piano, smooth deep vibraphone and an infectious funky disco bass all culminate in the single being perfectly reminiscent of warm and hazy summer nights. With a blend of underground vibes and pop sensibility, the vocals simultaneously tug at the heart strings and demand a harmonious chorus from a large festival crowd. Brace yourself for a powerful and sublime future player, not to be forgotten.

Distinguished British music producer and DJ, The White Owl, has already led an esteemed career that has been elevating audiences worldwide for many years. Internationally he has performed as a DJ at events in over 50 cities and 15 countries. He’s also held DJ residencies at many prestigious luxury hotel lounges, beach bars and nightclubs across Asia, the Middle East and Africa.

Both ‘Feel Love In The Music’ and the album Mercury Retrograde are set to drop on August 8th 2022.

Check out ‘Feel Love In The Music’ [Preview] below!

Connect with The White Owl: