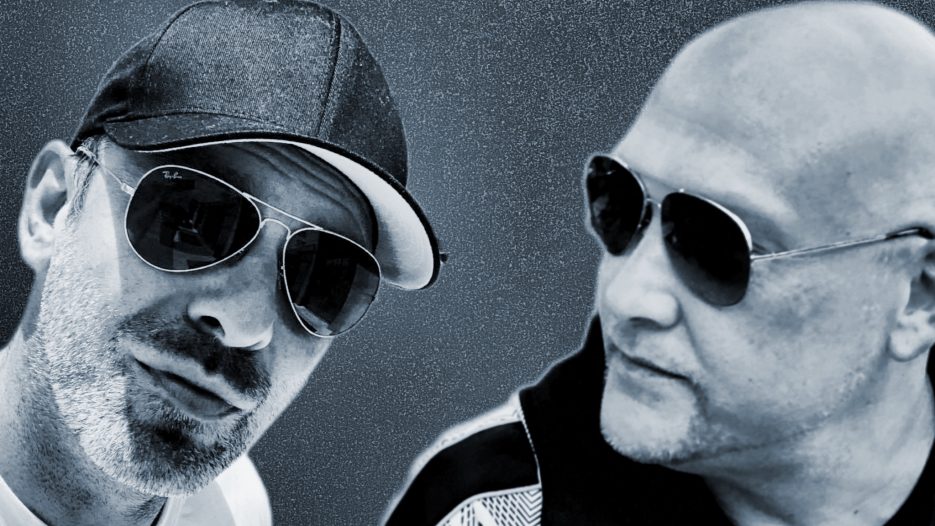 “What A Feeling” marks K.I.S.T.E‘s first release, a track infused with a deep house vibe and chill-out-styled vocal performance courtesy of rising star Mellovibe. This feel-good groove has already gained enthusiastic reactions across local Berlin clubs and select outlets in the hotspots of the upcoming summer vacation season. Dive into “What A Feeling” by giving the track a spin, and dig the mellow, relaxed summer 2022 vibe of K.I.S.T.E feat Mellovibe.

K.I.S.T.E is Stefan Kiessling, a German producer who emerged during the Rave music hysteria of the ’90s when he started his career as a resident DJ in the Berlin-based Rotor Club. He later expanded his sphere of activity to numerous other locations, including such legendary clubs across Germany’s vibrant capital city like E-Werk & Tresor. Bottom line: he invested a whole year in crafting his upcoming set of releases as a DJ-producer on his own label MRYFLD, focusing mainly on collaborating with a wide array of vocal talents from all over the globe.

Steve aka Mellovibe is passionate about music, he has been a producer, singer and songwriter since the 90’s and has produced and written in his studio with his team for successful acts such as the Underdog Project “Summerjam“, No Angels, Bro’Sis, Brocklyn Bounce… Steve loves to combine melodies and vocals in a way that creates a certain vibe that gets under your skin.

“What A Feeling” is out on MRYFLD, buy or listen here