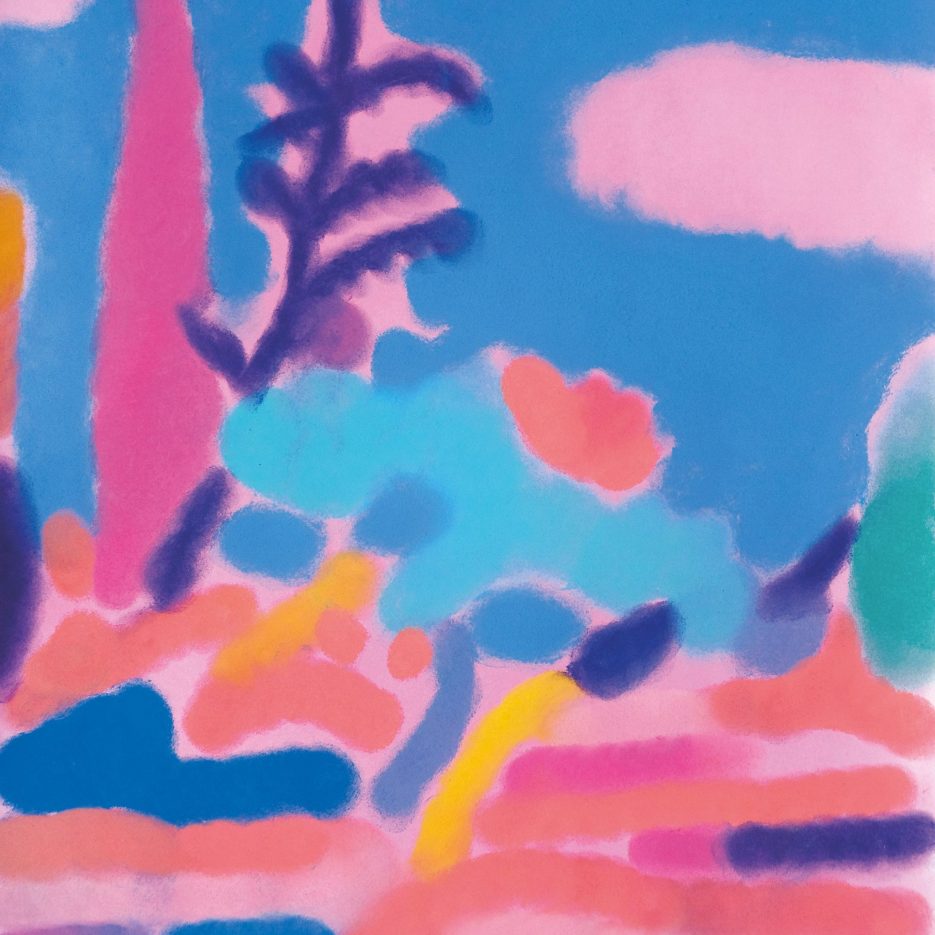 It’s been a long way. All seems to blend naturally with ‘A Long Way’, the debut album from Parisian duo Jacques Bon & Drux.

Jacques is a long-term friend, who was running the Paris branch of the Smallville record store for 13 years (2006 – 2019). He made himself a name also outside of Paris as a DJ and with music released on Giegling, Kann, Mule Musiq and of course Smallville. Jacques shares his studio in Paris with Vincent Drux, a producer and sound engineer, who recently started his own imprint Cabale Records. Both got together naturally in the studio for hour-long sessions to craft an album together. House music in its most meticulous form.

First, as a short form, in which every track captures another time zone of the dancefloor experience. And then as long-form, as a whole album with a narrative that combines futuristic aesthetics, classic ethos and human warmth.

From the rolling percussion and windy-city style bassline of opener ‘Distant Voices’, with its cut yet longing distant voices, through deepy, dubby and raw ‘Celeste’, the haunting synths of ‘Mirage’; The snares that arrive mid through ‘Space Ways’ and launch into another level; ‘Radiance’’s Techy vibe ride; The late-night chords and peak time beat programming of ‘Your Wings’; And then final couple stick the landing with enough energy, deepness and beauty – ‘Elevate’, which channels Bon and Drux’s inner Fred P, and ‘Sandstorm’, a mastery percussive tale with a long, repetitive chord that opens and closes, teases until it disappears and remains nothing but a whispery dying effect.

All tracks are written, produced and mixed by Jacques Bon & Vincent Drux
Mastering by Helmut Erler
Vinyl Cut by Dubplates+Mastering
Artwork and Typography by Stefan Marx
Distributed by Wordandsound

Pre-order your copy at Wordandsound