Getting To Know… Joe Ventura 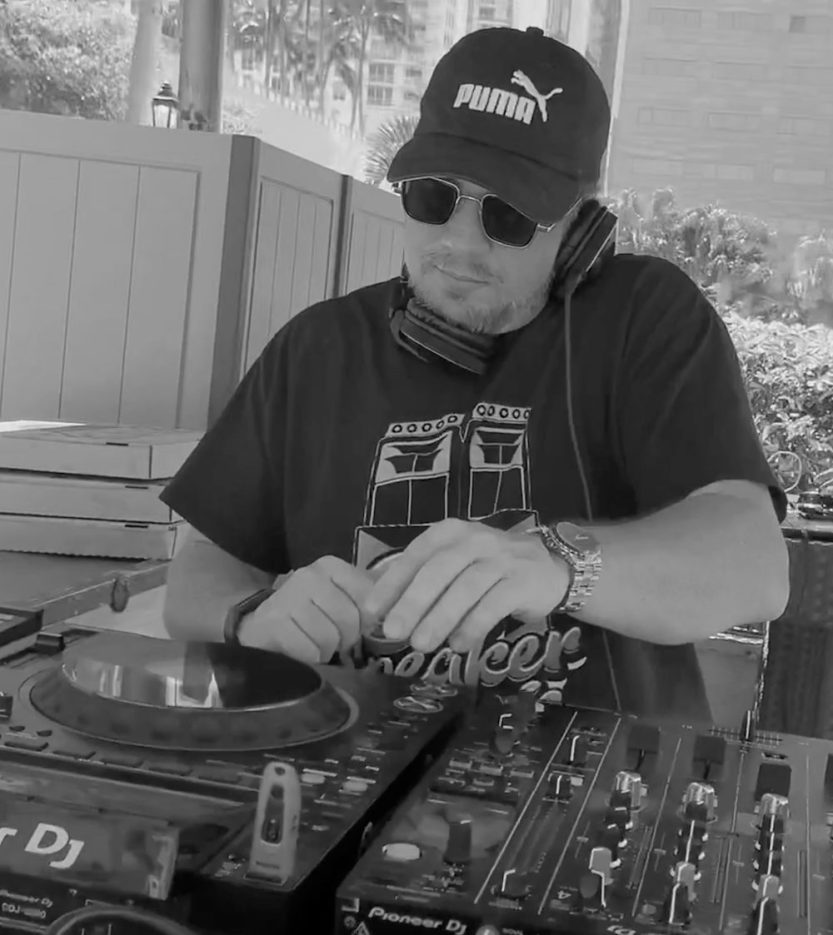 Getting To Know… Joe Ventura

US DJ and producer Joe Ventura launched BIG Speaker Music in 2020 and the label is growing at a furious pace.

His own singles ‘Shaft Me (Shut Your Mouth Mix)’ and ‘Start With Pianos’ received lots of plays from Jeremiah Asiamah on BBCR1’s Soundsystem show.

As his hot new remix of Todd Terry & Gypsymen’s classic, ‘Stoppin’ Us’, drops on Freeze Records, we get to know Joe a little better!

Joe Ventura: It was a typical path of natural progression. I started DJ’ing at age 13 and ultimately started to remix and then produce.

f: Who were your musical influences growing up and do they have an impact on your sound today?

Joe Ventura: My first release was in 1995 under the Alias Headrush. The track was called “Underground”

Joe Ventura: Probably one of my most recent tracks, ‘12 Minutes Of Pleasure’.

f: You’ve got a lot of new releases out at the moment, including your ‘Blackout’ single, What can we expect to hear?

f: And you’ve just remixed Todd Terry & Gypsymen’s classic ‘Stoppin’ Us’ for Freeze Records, are you pleased with the results?

Joe Ventura: Yes! I added a thundering bass on it and it really kicks on the dance floor, it’s been received well so far! A real pleasure to remix this classic from Todd!

f: You’ve remixed Todd before, are you guys quite tight then? Have you any plans for a future Todd & Joe collaboration perhaps?

Joe Ventura: Todd and I have become quite tight as of recently. Todd is a great, down to earth person that hasn’t let his success cloud who he is. He is a tireless hustler. I call him the Running Man. A future collaboration is very possible.

Joe Ventura: When it comes to production, you have quite a diverse set of styles, is it fair to say you’re a lover of all house music, or is there a particular sound that you’re really passionate about?

Joe Ventura: I’m definitely a lover of all house music.

f: You launched your own BIG Speaker Music label in 2020, how’s it all going and who can we expect to hear?

We work hard to support the label and the artists/releases.

We have had releases from That Kid Chris, Doug Gomez, Archie B, Dante Tom, Demarkus Lewis, Robert Owens, DJ Lora, Willie Rosado and myself, among many. And in the near future we have releases from Musol, Michael Gray, Ralph Session, Pausepushers, Louie “Booglie” Balo, Luca Bisori and many more.

f: What’s been the biggest release on the label so far?

Joe Ventura: That’s difficult to say, a lot of them have done extremely well. Here is one of them,

f: And for any budding producers out there looking to get signed, what styles of dance music are the BIG Speaker Music A&R team looking for?

Joe Ventura: We are always interested in receiving demos. We listen to all of them from start to finish intently.

All demos can be sent to info@bigspeakermusic.com.

f: You also host the BIG Speaker Music live stream every week on Twitch, what can we expect to hear in a typical Joe Ventura DJ set?

Joe Ventura: My best gig was definitely Miami Music Week with Todd Terry, Francis Davilla and Redux Saints, and others.

f: What else are you working on production wise at the moment that you can tell us about?

Joe Ventura: There are so many unfinished projects in the works. One specifically is a cover with singer Tracy Braithwaite and soon to come out is my ‘Cosmic Marimbas’ single.

1 thought on “Getting To Know… Joe Ventura”