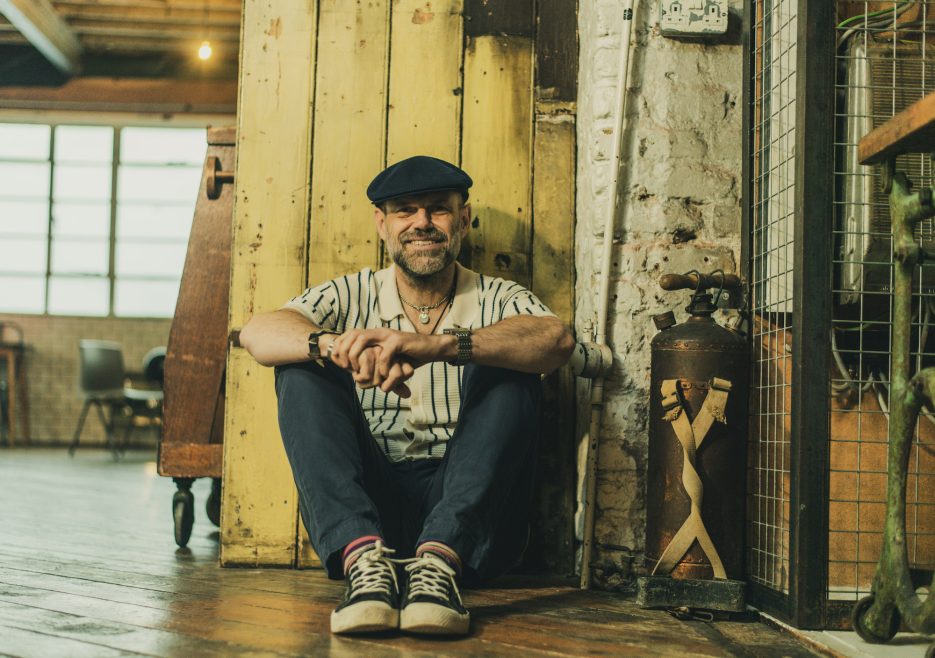 The follow up to his 2017 album, Produced With Love II is a collection of brand new songs from one of the UK’s most longstanding, respected and fiercely independent artists.

Says Lee of his approach:

“Writing new memorable songs is difficult. It’s much easier coming up with a good backing track or using a sample than it is a killer new top line. There were about 200 releases a week in the 90s, now there are apparently 8000 on Beatport. How many of them are decent original songs? I’d say it’s about the same as the 1990s, maybe even less”.

Out now as the lead single from the album – and already a No.1 on Traxsource – Starlight sees Lee team up with Omar: a former principal percussionist of the Kent Youth Orchestra and later a graduate of the Guildhall School Of Music who was awarded an MBE in 2012 for services to music.

Starlight is a gorgeous, mid-tempo dance record, with Omar’s silky vocals backed up with rich production: soaring live strings, groove-laden clav and synth over a warm bassline creating a heady, inviting atmosphere. Produced With Love II is the first album released as Dave Lee after he decided it was time to retire his Joey Negro moniker in 2020.

“I was never that mad about it in the first place,” he says. “I was struggling to think of a name for my first solo release in 1990 which I’d licensed to Nu Groove. I had a pile of records on my desk, J. Walter Negro’s ‘Shoot The Pump’ and ‘Reach Up To Mars’ by Pal Joey, and put the two together. In my mind, the Negro was the Spanish pronunciation of black and sounded like a hip NYC street kid. I never saw it as a long term alias but I did re-use the name a year later and that song “Do What You Feel” was a big club hit, on the back of which I signed to a major label. After that, the name became known to most clubbers”.