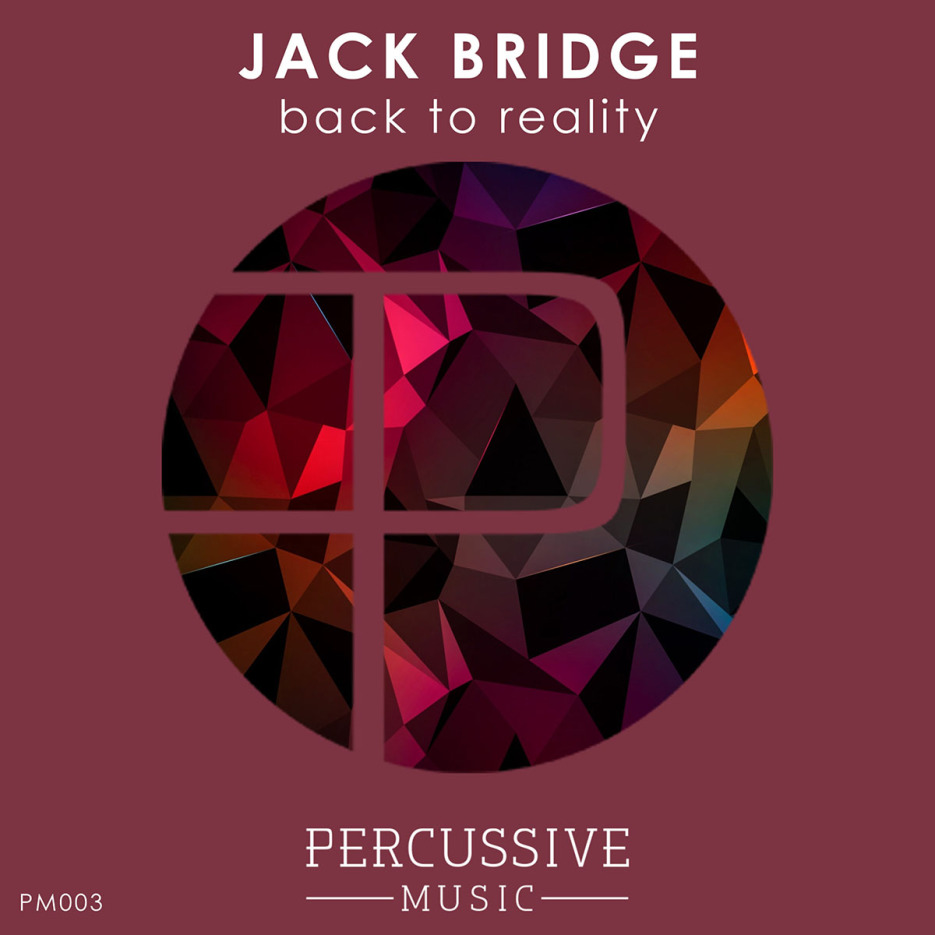 After the great support received for “Back To The Roots“, Jack Bridge is back with a new single on Percussive Music, titled “Back To Reality”.

For this new releasee the French artist tailored two smashing Techno jams, influenced from that classic sound which is Jack’s trademark, presented in a fresh style.

“Back to Reality” features a pounding and energetic groove, with an huge rolling bassline, building a strong sound frame for a catchy vocal.

“Molecular” shows a more freakish attitude, with an irreverent synth loop floating up and down and an evergrowing intensity in the groove.

BIO
Since the mid-90s the French artist Jack Bridge has build an eclectic Techno music, and offers both progressive and mental.

After decades of playing behind the decks, Jack Bridge returns with his full night project.

Danceoor Killer he offers an uncompromising selection. Equally at ease in a DJ set as in live, he sets the scene ablaze with his sound signature.

It is borrowed from the spirit of the Raves who fed it.

Keep the Techno Music on!