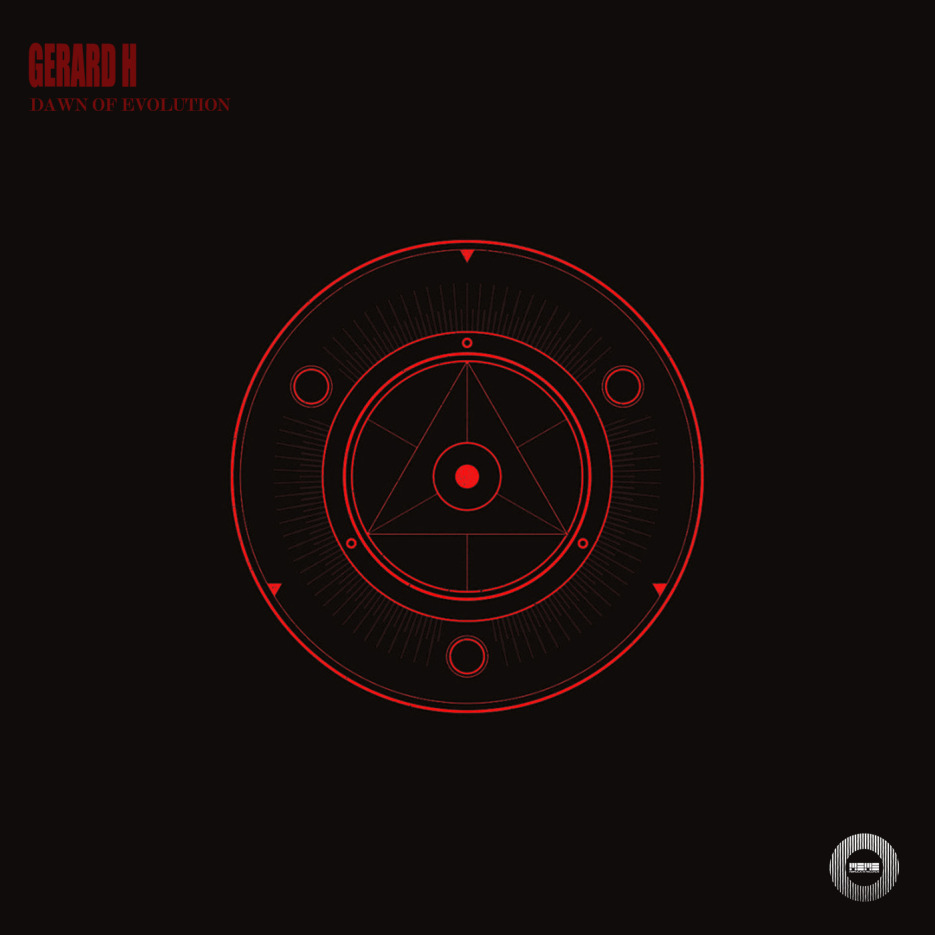 The Ep features two high-quality Techno tracks, made of pounding groove and rock-solid synths, starting with “Covenant” with its machinegun-like bassline and some kind of epic stabs, to end with “Rapture” and its raging synth sounds.

“Dawn of Evolution” is a high-energy release that will come in handy when you’ll need to inject some raw power in your dj set, and it’s out now on Replicate Records.

BIO
Gerard H found his love for Techno in 2020 after taking a long break from the dj/producer scene. Since then he’s gone from strength to strength in a short space of time, getting noticed for his unique, hard-hitting, dirty, dark melodic productions and has already managed to release music on leading and upcoming Techno labels such as The YellowHead’s Reload Black Label, Eclipse Recordings, Sonaxx Records and Black Snake Recordings who are all regulars in the Top 100 charts. He has a very precise record mixing style too, using a blend of carefully planned transitions and track order to ensure his listeners stay hooked and wanting more. He’s looking to put a big stamp on the scene, so be sure to keep an eye on him in the future.