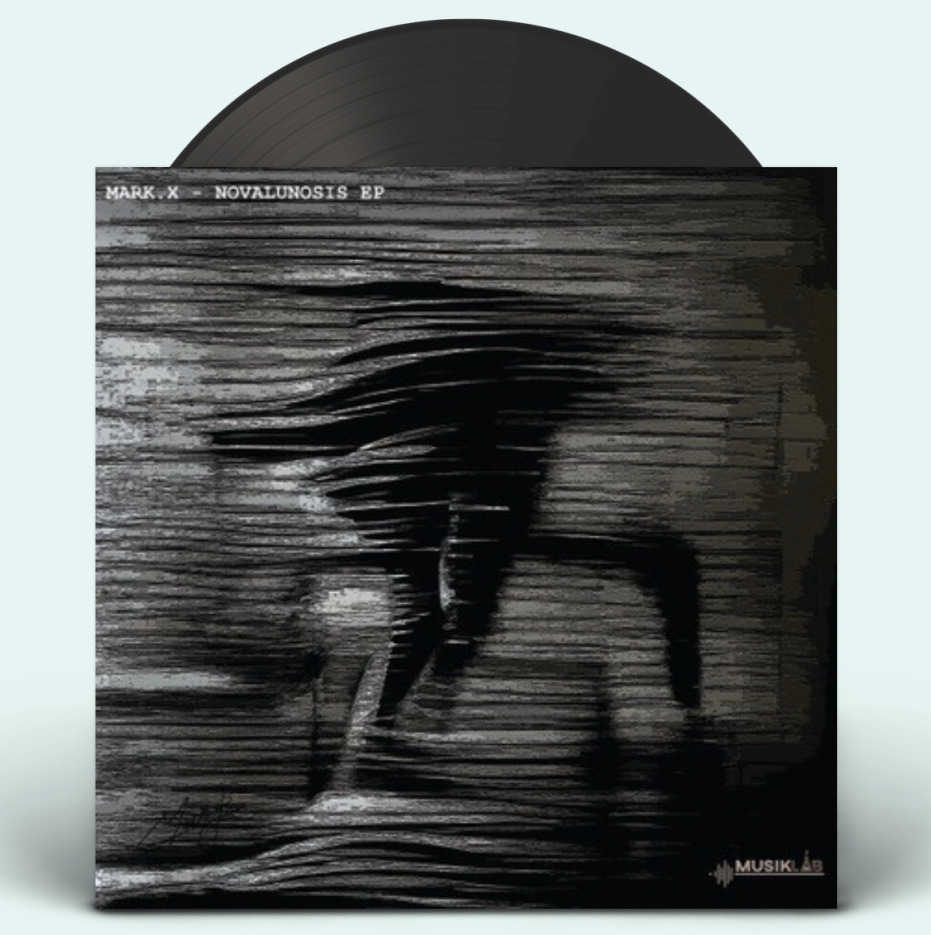 This project is about Mark’s first chance of getting his art in a physical form as MusikLAB’s journey is to bring fresh talented people like him into the light and to get people to know that the electronic romanian’s music scene is in good hands. The object of sale is completely original as the tracks are four original mixes written by Mark.x and the cover art is also made after an original painting of his, as he also explores the visual arts spectrum.

This is a limited pressing series that will be pressed after the pre-sale sellings. If you wish this limited original project to take place support it by grabbing a copy for your collection. 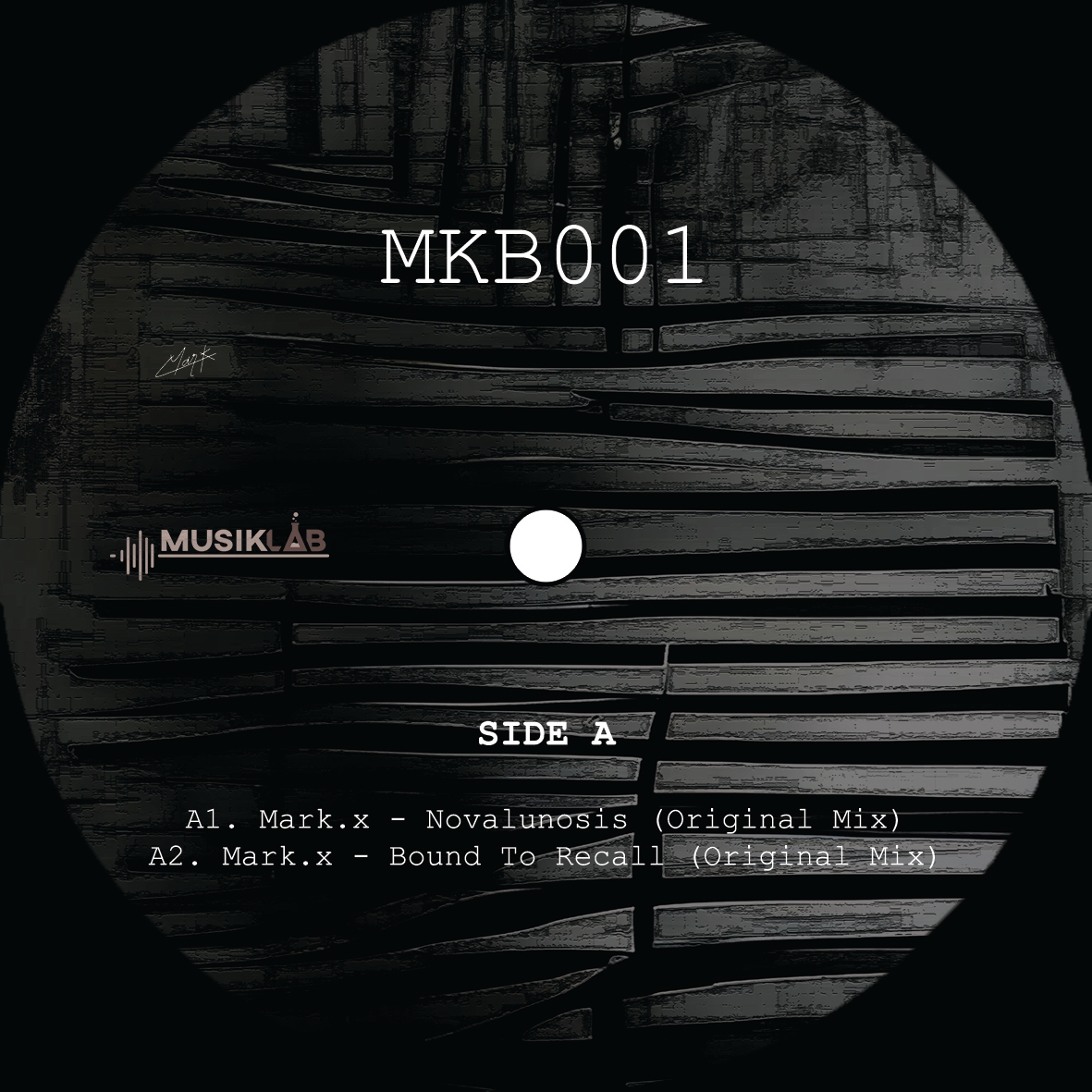 Cîmpian Mark Alexandru, also known as Mark.x, is a producer/DJ who always had a passion for music from a young age. However, it wasn’t until 2016, when he discovered his country’s peculiarly remarkable minimal house scene that he fell in love with and embarked into becoming an electronic music artist. With over more than 20 releases on his Bandcamp, Mark has collaborated with artists like Octave, Moldovan, sHotzi, Cozu, Mtps, Marincu and labels such as Resonance Music, Inunct Music, Utro Rec, Raw Russians, Urban MIDI Records, Carpathian Sounds, FqTrax, Fonic Lab, Phonichouse1, Welter Records, Darcoform Records, Zebra Rec, Telurian and more… He shows no signs of stopping, but keep wanting to go beyond the limits avoiding being pigeon-holed into one style. Instead, he identifies himself as an eclectic artist whose inherent nature is to explore and adopt different styles that mark him.

As for the label, being based in Birmingham but working with worldwide artists, MusikLab is a series of ro.minimal events, showcasing some serious upcoming talents.

Special thanks to the people supporting new and fresh talented art craftsmen!