The Anahit drops a special break up song 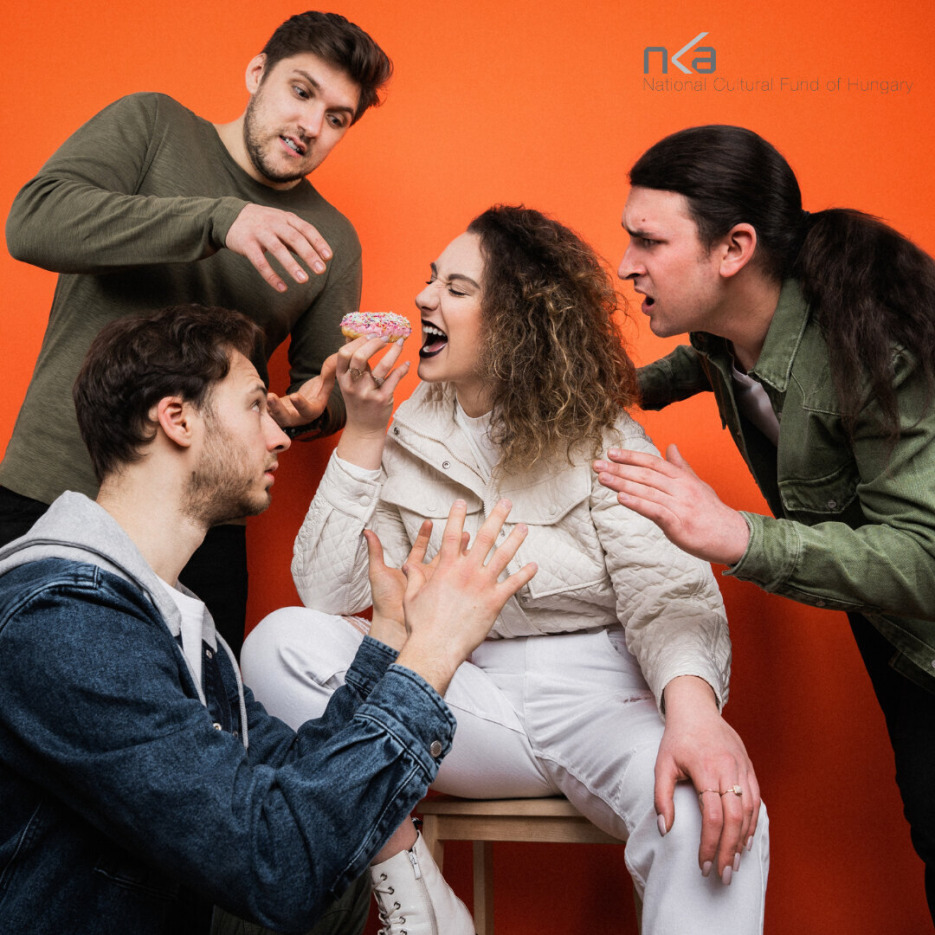 The Anahit drops a special break up song

Ironic Pop/R&B from Central Europe. “Excessively honest songs about familiar feelings. Laugh and cry, dance when you’re heartbroken and feel that you’re not alone.” At the start of the project, Rita experimented on her own, forming the shape of the band’s sound. It didn’t take long for George (guitar) and Soma (keyboard, music production) to join. The lineup later on in 2019 was completed by Daniel, the band’s beloved drummer.

During the last year, they have achieved a fair bit of international success: They have worked together with British musician and producer anatu on two tracks: “what are we” and „lonely”. Since its birth, “lonely” got onto numerous European radio playlists, most notably in France, Austria, Italy, Lithuania and Germany among many others.

They opened the year 2020 with a concert in London where they’ve been invited to play at The Lexington, in Hungary they played at the most. ‘Heart Alive’ is currently getting major airplay on international radios, this song has been playlisted on New Music Friday CZ/SK by Spotify. One of their latest singles this year “I want your ice cream” is truly sailing towards international waters, written in collaboration with Kéwork from Holland and Andrzej Jaworski from Poland, with Steve Dub (The Chemical Brothers, The Prodigy) making the finishing touches.

“This is one of those break up songs that you can cry and dance to. It’s fun, energetic and catchy, but also has deep feelings that everyone can relate to. I had a lot of fun writing the lyrics because I built the whole concept around a strawberry pie and that gave me some cool metaphors. When I was done with the lyrics the guys created a really cool beat around it. The whole process was so natural”

The Anahit is going at it full speed and with their new style, more and more doors opening up to them. You can find their songs aired all across the world and they are looking to do a small tour in the Eastern European area during the year. In the meantime, they are going full steam ahead with new songs, videos, concerts throughout the summer.