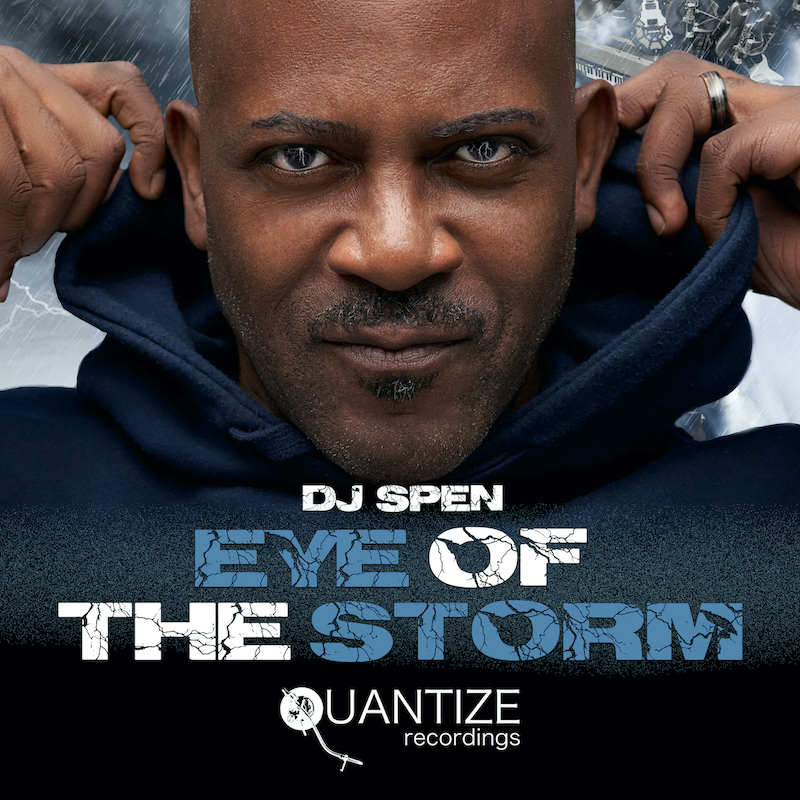 After the huge success of his Traxsource No.1 ’Soulful Storm’ album release in 2021, which featured Tasha LaRae, Monique Bingham, Fonda Rae, Crystal Waters and so many more, DJ Spen unleashes ‘Eye Of The Storm’, an impressive collection of his album songs all brilliantly remixed by some of the biggest names in dance music.

2 thoughts on “DJ Spen – Eye Of The Storm [Quantize Recordings]”