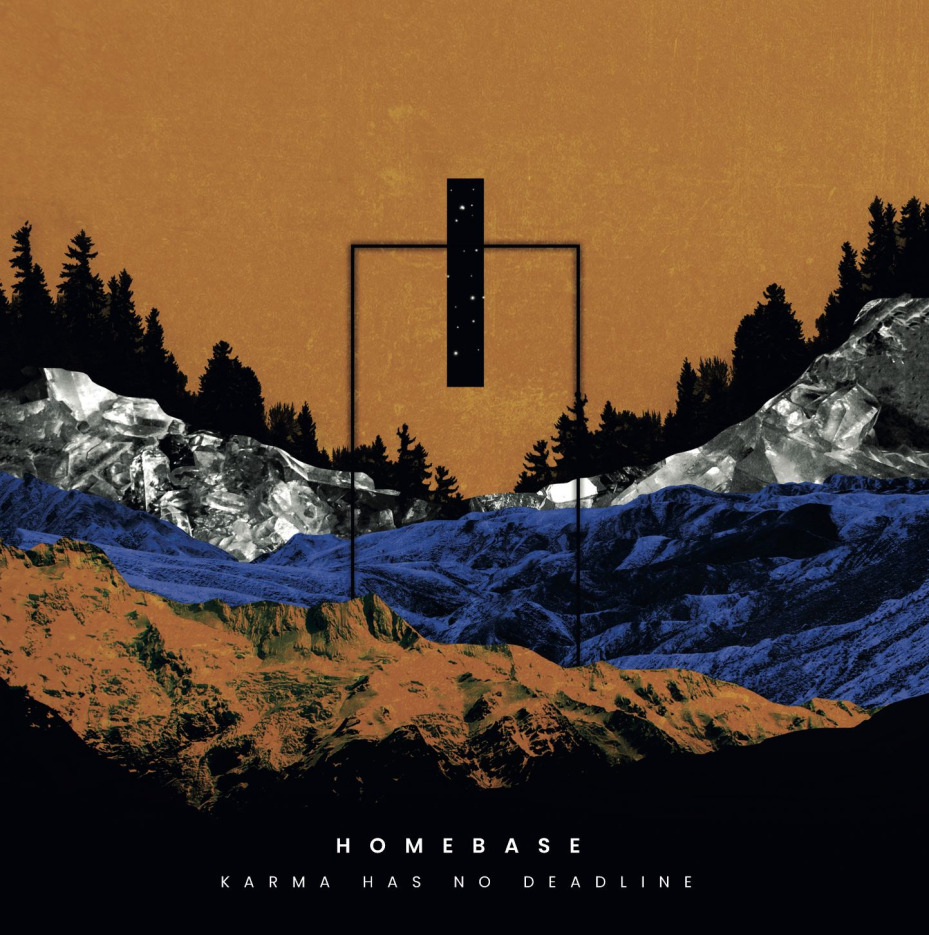 Nuremberg based producer Homebase steps up for the 25th release of Beatwax Records.

The German artist has been in the mixture of electronic music culture since the 90s. After landing a weekly residency the Toxicc Club in 1993, his devotion towards dance music began, later working at Tom Novy’s record store in the city.

Beatwax carry a similar presence in the scene, originally opening as a record store in 2003 and becoming a central hub for collaboration and supplying music to the city’s diggers. Fast forward to 2021 and the collective is still running strong with over 50 digital releases, and the 25th vinyl from local legend Homebase.

Grooves are lucid and heavily influenced by organic sounds in the premiered A1 ‘Watch Me On TV’. Subtle shakers and slinky hats sets the pace in this tripped out, slow building piece. Tension builds over a muted bassline and dubby chords narrating a prudent mood, presenting shamanic-like vocals whispering in and out of the mix.

Whispery, ASMR-inspired sounds continue throughout the track, trickling gentle percussions over warm delays and crisp hi-hats fizzing beneath textures. It’s the sign of a mature and experienced producer, allowing elements to breathe and evolve throughout the track, playing with tension and release with a satisfying charm.

‘Kiss The Needle’ meanders through a sensual energy to complete the A-side. Plucky chords weave between a slithery bassline and intricate melodies carrying a deep house vibe. Things take a deeper turn on the flip, exploring pensive chords and slick garagey percussions in the title track ‘Karma Has No Deadline’.

The faithful Romanian Mihai Popoviciu brings his unique flavours in a reshape of ‘Karma Has No Deadline’ to close the EP. Atmospheres take a brighter turn, welcoming angelic, fluttery synths into the mix with a stripped back bassline tying the groove together.

Percussions are loaded with depth and character, slotting between one another with a pleasing presence, the sign of another producer who has been consistent for decades. Loaded with four unique tracks, this EP shines on two producers who have been at the heart of this scene since the beginning. Longevity and consistency is at the heart of both the label Beatwax and both artists forming the release.