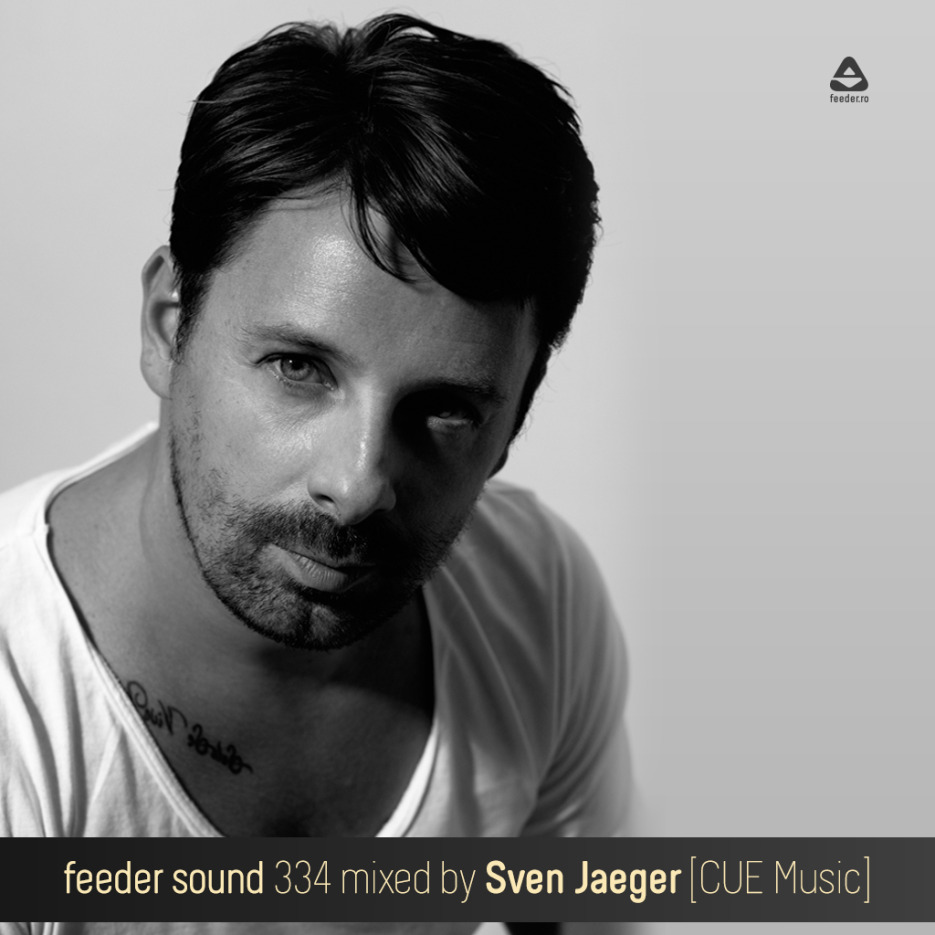 For this episode of our ongoing podcast series we invite German DJ and producer Sven Jaeger to deliver the proper weekend vibes, so adjust the volume of your speakers and enjoy his eclectic selection.

Inspired by the early electronic acts like Kraftwerk, Depeche Mode and the big raves in Germany around the early ’90s, Sven Jaeger has constantly built a solid career as a selector, producer, promoter and label manager. From 2002 he joins the German and European clubs and festivals circuit, spending countless hours behind the decks alongside many established and rising artists in the scene. In 2009 he enters the international charts with his debut EP “Casablanca” released through his label Cellaa Music, followed by numerous releases with imprints like Reworck, Baile Musik, Fat Belly Records, Love Hertz, Voltaire Music, Other Thoughts Records, Yoruba Grooves, Mude Recordings and Circle Music.

feeder sound 334 mixed by Sven Jaeger incorporates both deep and groovy shades of house and techno rhythms, smoothly balanced by organic transitions and eclectic selections. The mix sets of with August Artier’s Remix of “Gravity” by Dubphone and Igor Vicente, smoothly flows into Giovanni Molinaro’s “Detroit” and seamlessly goes into a journey that features tracks from Mihai Popoviciu, Reto Erni and Rich NxT, among others. Closing with “O La” by Wheats from Solid Grooves Records’ latest Summer Sampler, this recording is all you need to get you warmed up for the upcoming weekend. Enjoy the ride!

Here’s a short video that presents some of the results of the Street Art Bucharest program – the first edition of the publication and the five artistic interventions made together with Pisica Pătrată, Serebe, Romb, Iluc and Ortaku, in public spaces around Bucharest.