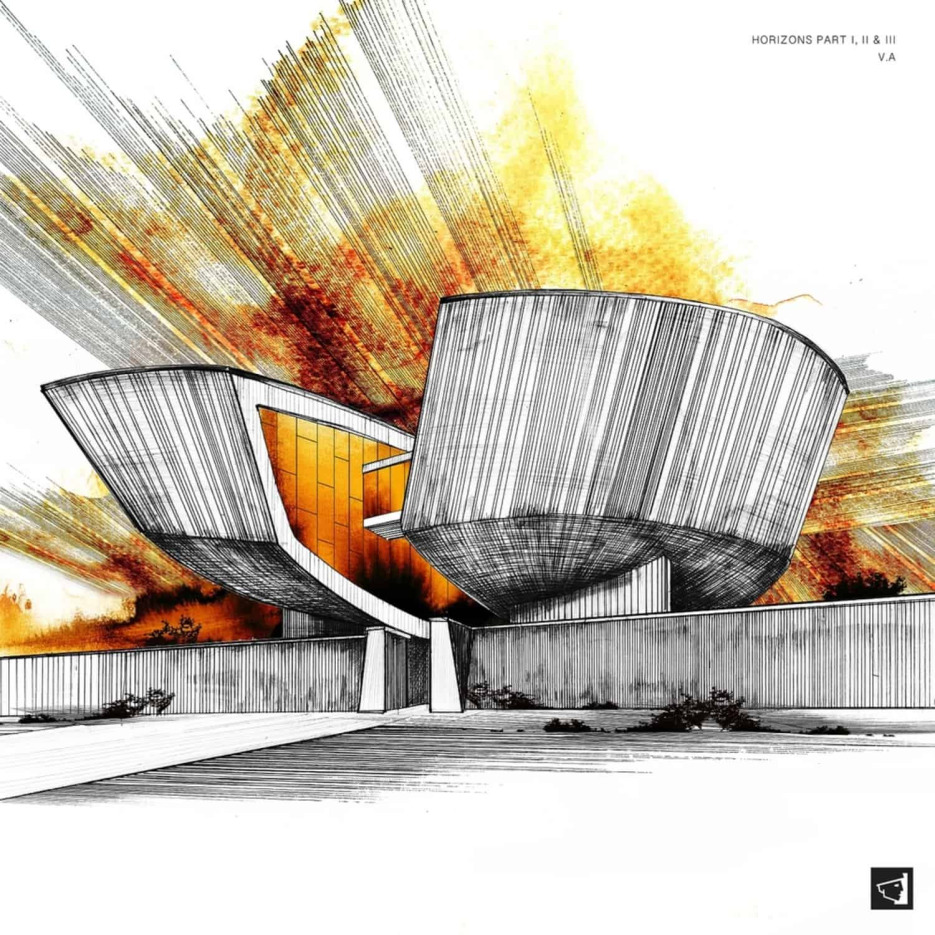 Berg Audio proudly announces the 15th instalment in the label’s Monument Series to arrive soon in the form of an inspiring Various Artists compilation that features works and exclusive collaborations of some of the industry’s most exciting artists. Titled “Horizons”, the material is split into three records, gathering 12 tracks in a beautiful Collector’s Box which includes a special tote bag designed by Juli Jah. The stellar roster ready to take you on a cosmic musical journey is comprised of Traumer, Cristi Cons, Floog, Priku, Per Hammar, Ada Kaleh, Jay Bliss, Brawther, Altitude, Mihai Popoviciu, Djoko, Nikita Sisov, Steve O’Sullivan and Janeret.

From uptempo to steady-paced rhythms, immersive textures and spiralling reverberated chords specific to the genre, this exquisite collection of tracks delivers both energetic and deep sounds, perfect for the dancefloor at peak-time moments, the afterhours as well as for relaxed listening sessions at home.

Part I sets off with Traumer‘s “Perspective” setting the stage for the journey. The swinging groove and the inviting vocals smoothly build tension, laying the foundation for the more progressive aspects of Cristi Cons‘ “Hollow” and Floog‘s electro-infused vibes on “Nine Lights”. Priku closes the first record with the steaming rumbles of “Somaj Technics”, going deeper and deeper into dub.

Part II reveals warm and introspective dubby cuts, properly introduced with the driving narrative of “Radiator” by Per Hammar. Following, Ada Kaleh and Jay Bliss team up for “Nimbus”, a colourful movement powered by meandering chords and twisted variations, while Brawther and Traumer explore a more soothing dimension alongside Prince Morella’s vocals on “Melted”. Matt Thibideau concludes this part with “At The End Of Isolation” under his Altitude alias, bringing forward a laid-back composition well fitted for summer jams at the beach as the chords flow like waves in an ocean.

This Friday you are invited to an unforgettable journey into #underground #electronicmusic alongside one of the most influential artists of the minimal movement worldwide, none other than @priku.atipic. This outstanding two-hours set was recorded in #Bucharest at @gradina.monteoru
Record stores where you can find our latest vinyl (part 2). Get your copy of #bucurie aka @mihaaaai - Mirror Time EP [#feedersound] at some of the most interesting record shops:
Record stores where you can find our latest vinyl by Bucurie (part 1)
This week on feeder.ro
We are thrilled to let you know that we will soon be releasing an amazing set recorded by @priku.atipic at @gradina.monteoru
Do you #photograph #streetart? If you appreciate and index the work of #artists in #publicspaces, we want to see your photos. The call for photographs awards 3 prizes.
🔊 Monday premiere: @holchin__ – Burgundy Bong [@mountainseriesrecords]
feeder sound · RO
Go to mobile version