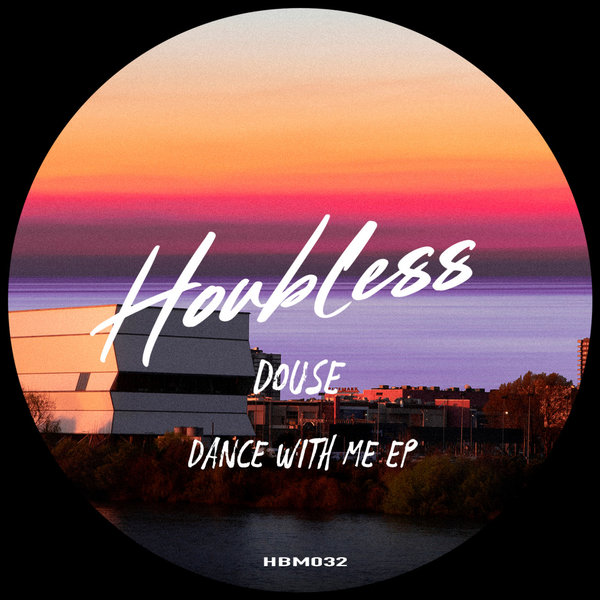 The simplicity in the samples is what characterizes Minimal House in its own essence. The essence that São Paulo’s producer honours over the years of production. His new EP Dance With Me delivers the rhythm’s captivating energy that brings a bunch of classical references, inspiring young talents like Douse.

There are three tracks that shape the rhythm’s genuine atmosphere, which explains the fast Brazilian rising. With influential releases, now it’s the time to get under the wing of Chilean seal’s Houbless Music, run by Astre Music.