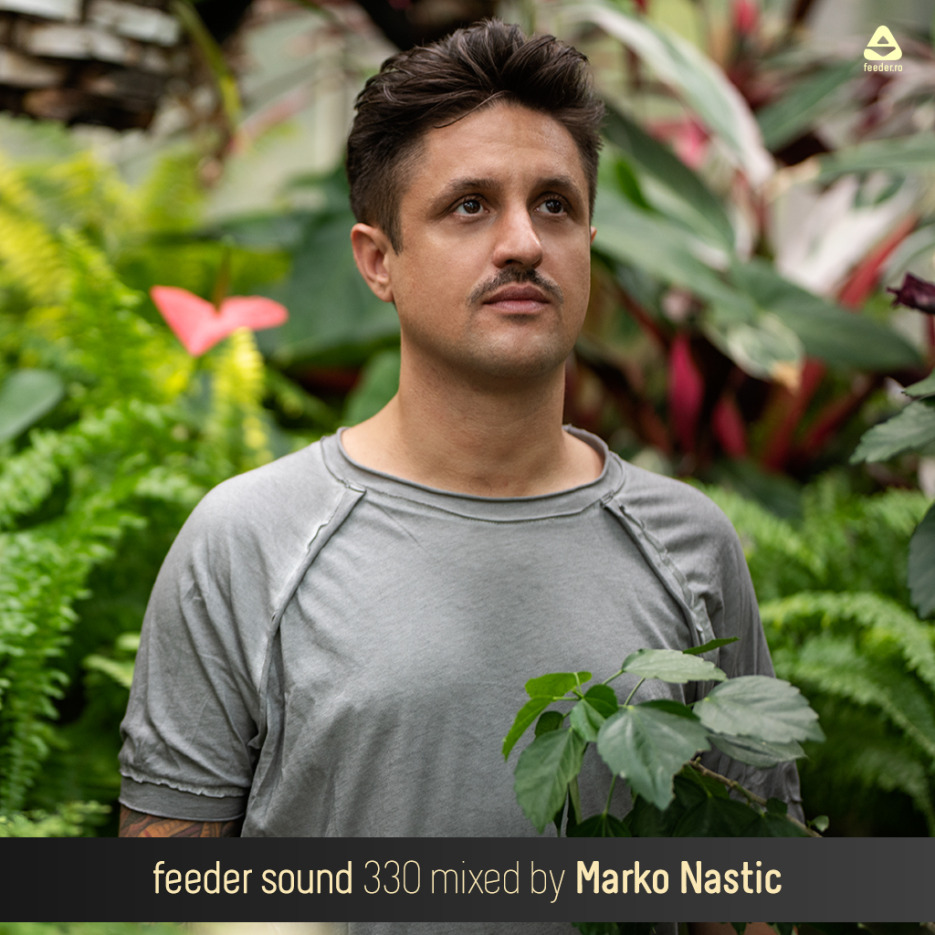 For this episode of our ongoing podcast series, we invite Serbia’s most prolific artist in the field of techno music, the one and only Marko Nastic.

Marko Nastic is internationally recognised as one of the best DJs and producers from South-Eastern Europe, with a career that expands for almost 20 years now, time in which he released over 200 titles (own productions, remixes and collaborations), performed at numerous events all over the world and carefully managed several record labels (Easy Tiger, Sake and Vinyl Only, Ama, Recon Warriors, Recon Light, Traffica Records).

It all started when he was just 14 years old, playing his first sessions at his uncle’s record shop in Belgrade and becoming fascinated by drum machines, synthesizers and other sound-making gadgets. When techno music reached Serbia in the early 90s, Marko eagerly entered the scene alongside his friends and steadily built one of the most vibrant club scenes in Eastern Europe. In 1996 he formed the Teenage Techno Punks crew with his partner Dejan Milićević, starting a whole new era of mixing. After some time, he released his first material with Recycled Loops, followed by collaborations with numerous labels such as Dark House Music, Bad Girls, Earresistible Musick, Jesus Loved You, WoW! Records, Tronic, Sleep Is Commercial, Memoria Recordings, Complatt, Cmok and Octophonic, to name only a few. Recently, he turned his attention closer to home, where he runs Social Club in his native city while also playing long-hour gigs and dispatching top-notch productions.

feeder sound 330 mixed by Marko Nastic reveals a driving and organic ride through various shades of techno and tech-house flavoured with a pinch of minimal, microhouse and even breakbeat. Carefully crafted with old-school and fresh gems alike, including tracks signed by artists like Pola, Finetune, Brawther and Felon5, the set reflects an eclectic journey perfect to get you into that specific weekend mood. Adjust the volume of your speakers and enjoy!

Discover the self-publishing workshops for artists and musicians, open calls and virtual courses on the freshly launched digitizArte online platform while getting inspiraed from our interviews with Dragutesku, Primarie, Elvira Lupsa and DAIA (Diana Grigore).