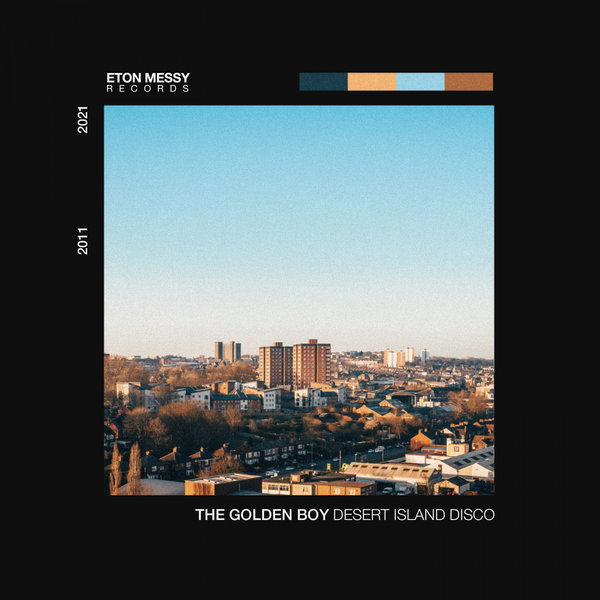 Rounding out the summer months of relentless festivals and club events, here we have a healthy slice of House that’s already finding favour with all the key players. Available online to stream or download tune into this killer cut.

It was only fair for Golden Boy to open proceedings after he was one of the first artists to release on the label.

Take a sneak preview of 10 Years Of Eton Messy on JUNO and get your advance orders in!