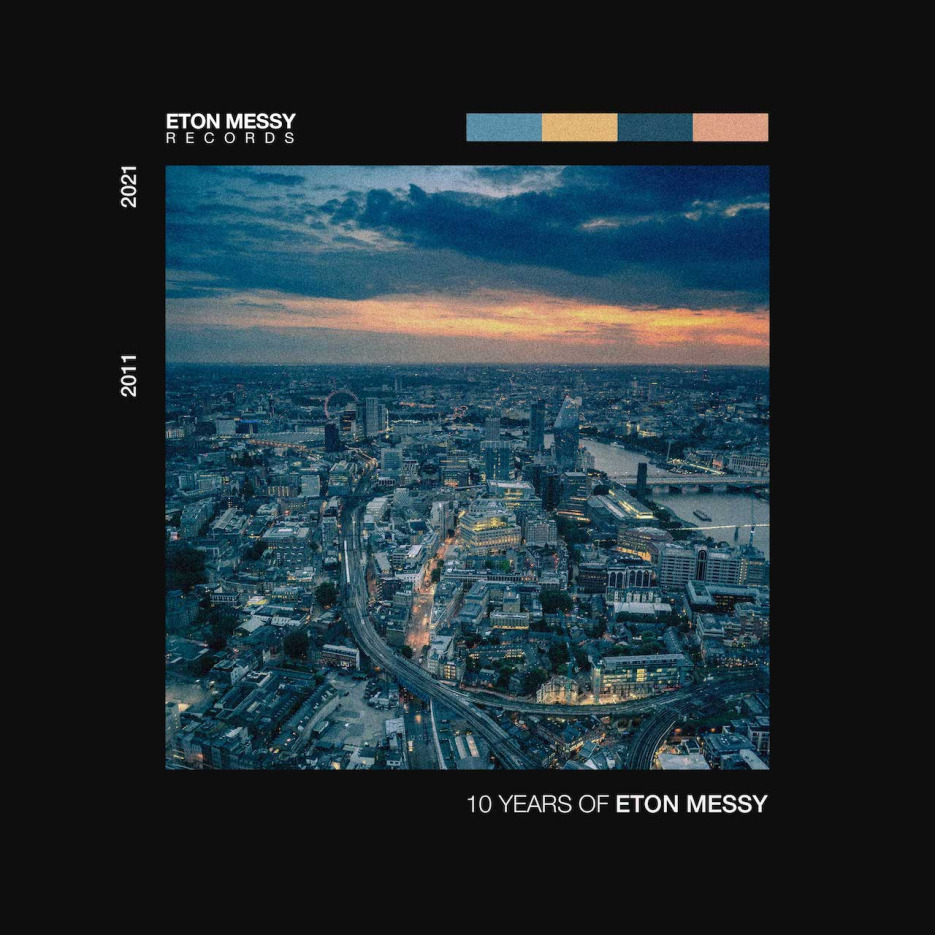 UK’s Eton Messy is set to showcase a brand new collection that celebrates a decade of actively working the scene. This package provides an insight into their sound that’s become a benchmark for deep house, as they take up their well-deserved position at the table of independent imprints that have made a global impact.

“Jack of all trades” – it’s seldom that the phrase can stand tall on its own, however in relation to these two heroes of the South West, it genuinely stops there. We’re now seeing Ed Byass and Charlie Wedd fast-becoming scene-leading, ‘Jacks’ of the dance floor to boot; as since birthing their own Eton Messy Records imprint in 2015 – they’ve made some stealthy, but serious strides.

Already masters of the underground scene, with a string of crossover hits under their belt, Eton Messy clearly have their long-game crosshairs firmly fixed on the future, and keeping their rapidly growing, ravenous fanbase on tenterhooks, the release also features some very exciting new faces too.