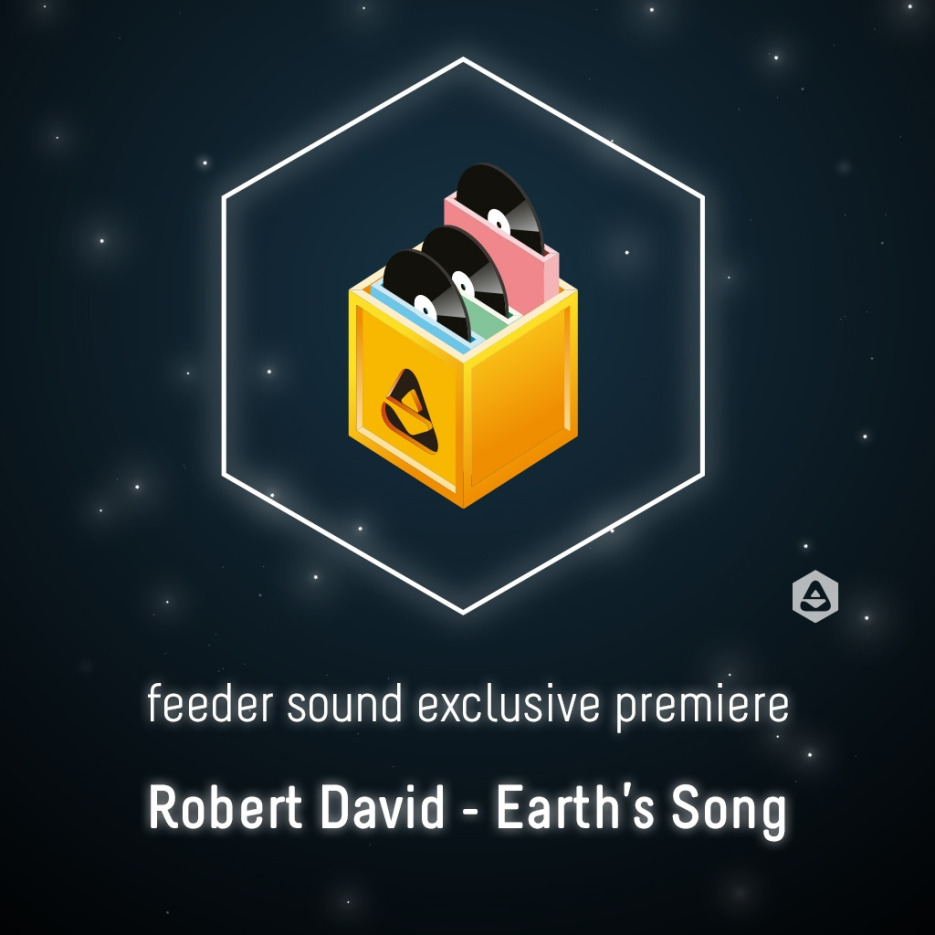 Born in 1986 in Brasov, Romania, Robert David is an underground ROminimal/microhouse/techno DJ and producer, painter and owner of Unfelde Records. Since 2008 he had passed through a continuous development regarding his sound and the connection between music and feelings, eventually finding a way to transpose it to the audience through his performances in front of the crowd and his amazing productions as well. Throughout time, he played in cities like Copenhagen, Amsterdam, Bucharest, Ibiza, Dublin and London, while delivering timeless releases with labels like Aku, Soundterrasse, Splitools (Yoyaku), Capodopere, Tzinah, Wonderground, Baile Musik, Melotherapy, Wavetech Limited, Whoyostro and others.

Currently, Robert is living in Dublin, Ireland, where he started an events project named ”NotSoCommon” alongside a few like-minded friends, trying to bring the minimal and ROminimal sound to as many ears as possible in order to create a strong scene. It’s no doubt that you’ll keep hearing about him in the underground movement as the love and passion for the music are very strong within him. His sound is defined by the Romanian techno palette, but his sets are a rollercoaster of emotions focused on dancefloor grooves, as he blends many styles and genres gracefully and skillfully.

“Earth’s Song is the song of sadness and disappointment that Mother Nature feels towards us, the people who misunderstood It either through this stupid need for power or even through the simple daily life. In this system created on defective laws and greed, we hurt It, we defile It…”

Robert David recently started an NFT project where he wants to showcase his paintings and music through digital art, addressing today’s society pressing matters while exploring all types of emotions and trying to picture them as best as he can. He’s probably the first from the scene to do so and “Earth’s Song” is one of those creations launched in the blockchain, bringing forward a message translated into a deep minimalistic theme designed with warm ever-evolving background textures and pads, raw steady-paced drumming patterns and an overall melancholic atmosphere that evokes the beauty of our planet. Dive deep with your eyes closed!

“I see NFT as another environment through which we can express ourselves artistically, an opened portal through which they will be able to look at us, those who will call us the ancients, as we see ancient Egypt, Rome, the Mayan civilization… And it’s at the same time, the future manifesting in the present, it’s an opportunity for the population to get on the train, to “grab their ticket” and set off to show the most beautiful things inside of them … it’s just the beginning, who knows where we may end up … the possibilities are endless.”